Following a successful pitch, Maguires were appointed by Stirling Council to create and launch a new brand and marketing campaign for the Stirling area.

The initial stages of the brand development saw us undertake an extensive three-month consultation process, where feedback was gathered from key stakeholders and residents. This process covered both city centre and rural areas, stretching from Crianlarich and Aberfoyle, to Dunblane, Bannockburn and Callander.

The result of this process saw the creation of the brand ‘Stirling: Alive with Scotland’ – illustrating that Stirling is a place where you can find all that is good about Scotland; its history, beauty, ingenuity as well as the wide-ranging opportunities it offers.

The campaign was launched by Councillor Johanna Boyd at a prestigious event hosted by the city’s historic Tolbooth, with the brand being unveiled after a three-minute short film showcasing the best of the area, also produced by Maguires.

Throughout the launch evening, the film footage was projected onto the castle rock of Stirling Castle, the Wallace Monument and the new Stirling Digital Hub.

The launch evening was a huge success and heralds the first stage of a long-termAward branding and communications initiative from Stirling Council. The launch campaign also saw Maguires create and manage several social channels for the new brand. By utilising our broad bank of original film footage to create original content targeted to groups within Stirling, coupled with a targeted social marketing strategy, we saw a marked surge in follower figures.

Lastly, we provided a robust brand toolkit to allow Stirling Council and its many partners and stakeholders to carry forward the brand and manage the channels effectively going forward.

In October 2017, Maguires were delighted to win 2 awards at the Scottish Creative Awards for our campaign – Best Outdoor, Press & Print Campaign and Best Commerical for £20k or less. 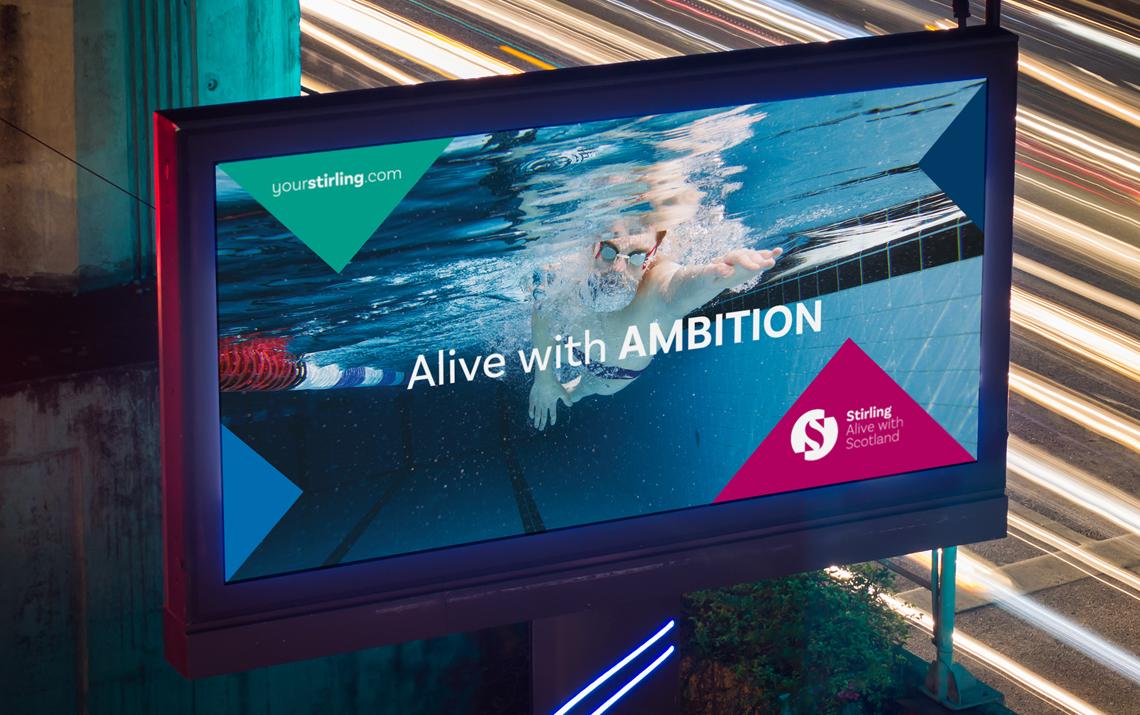 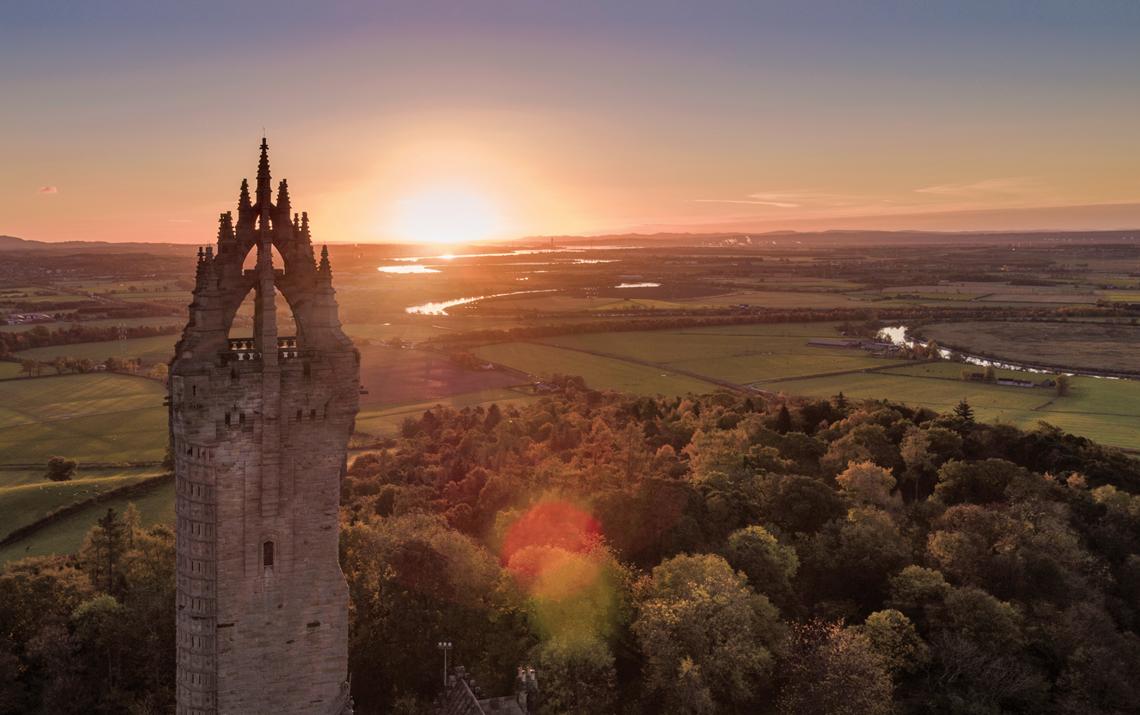 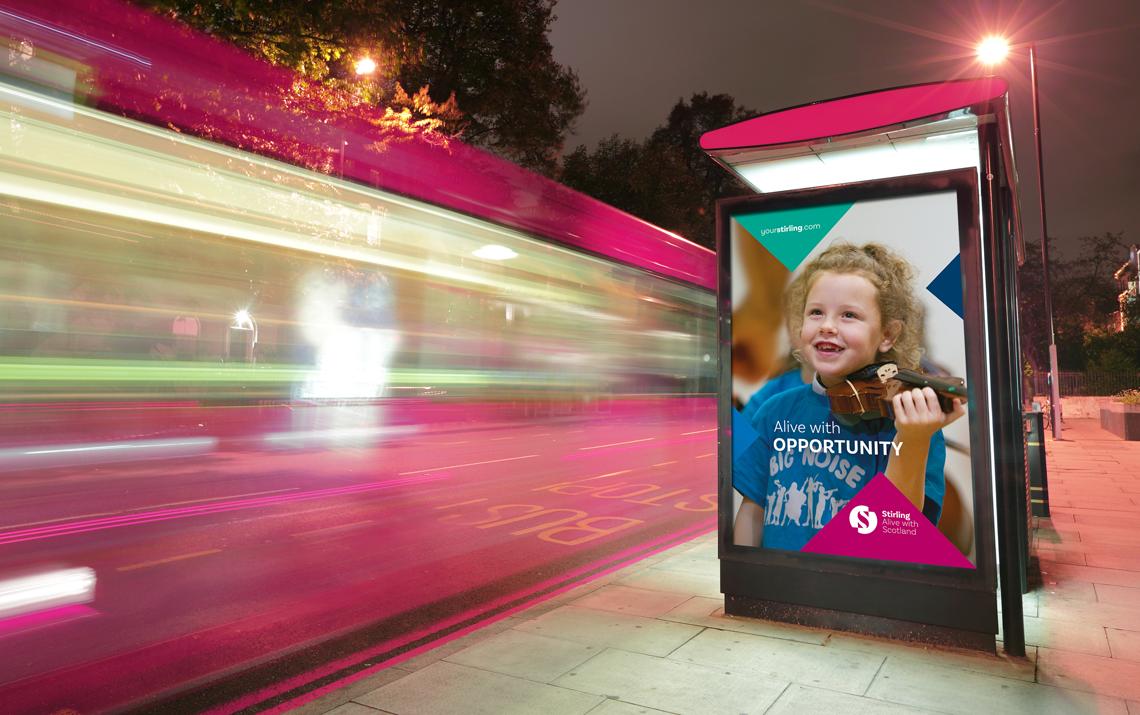 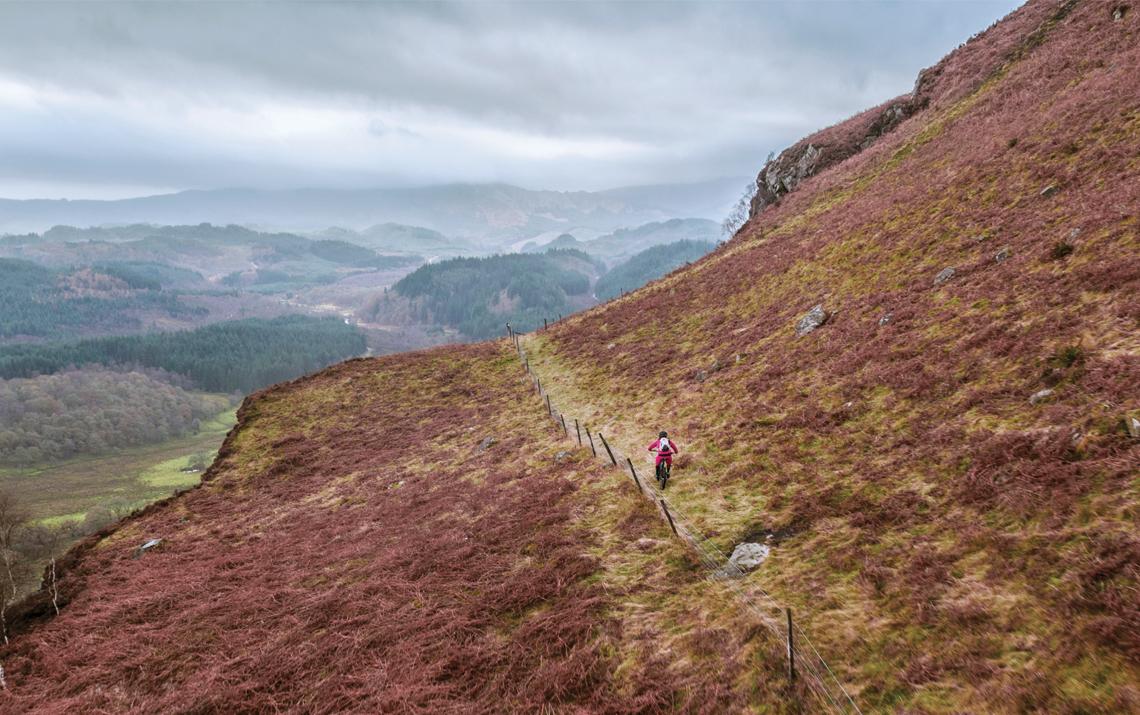 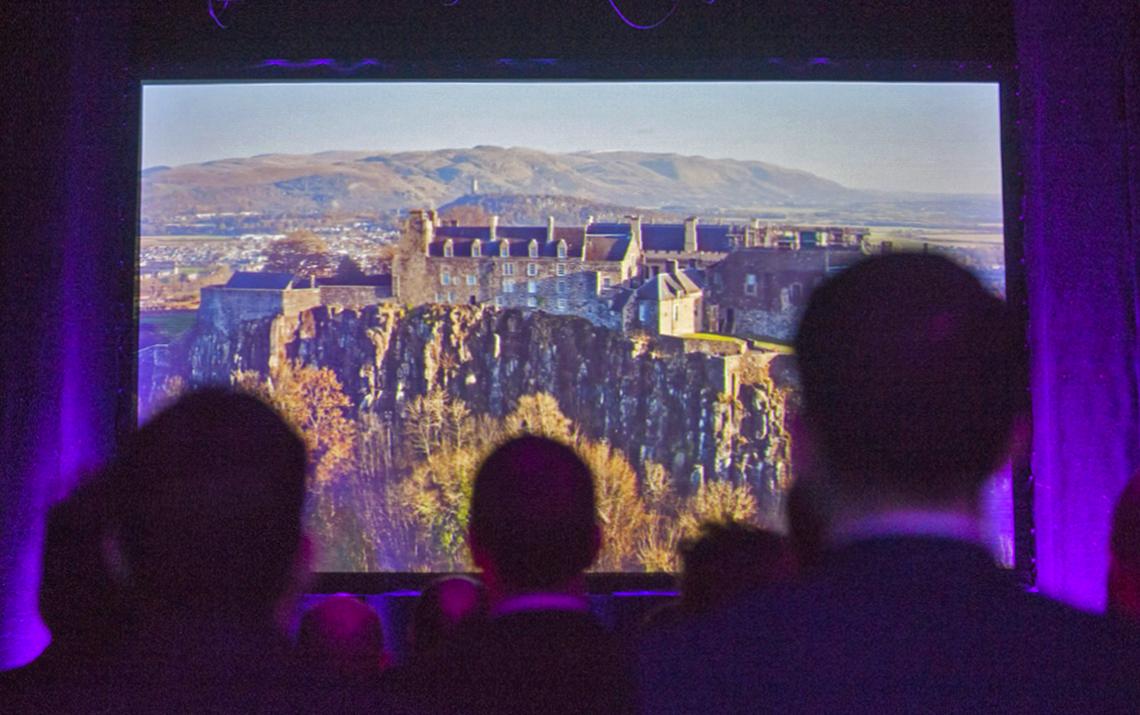 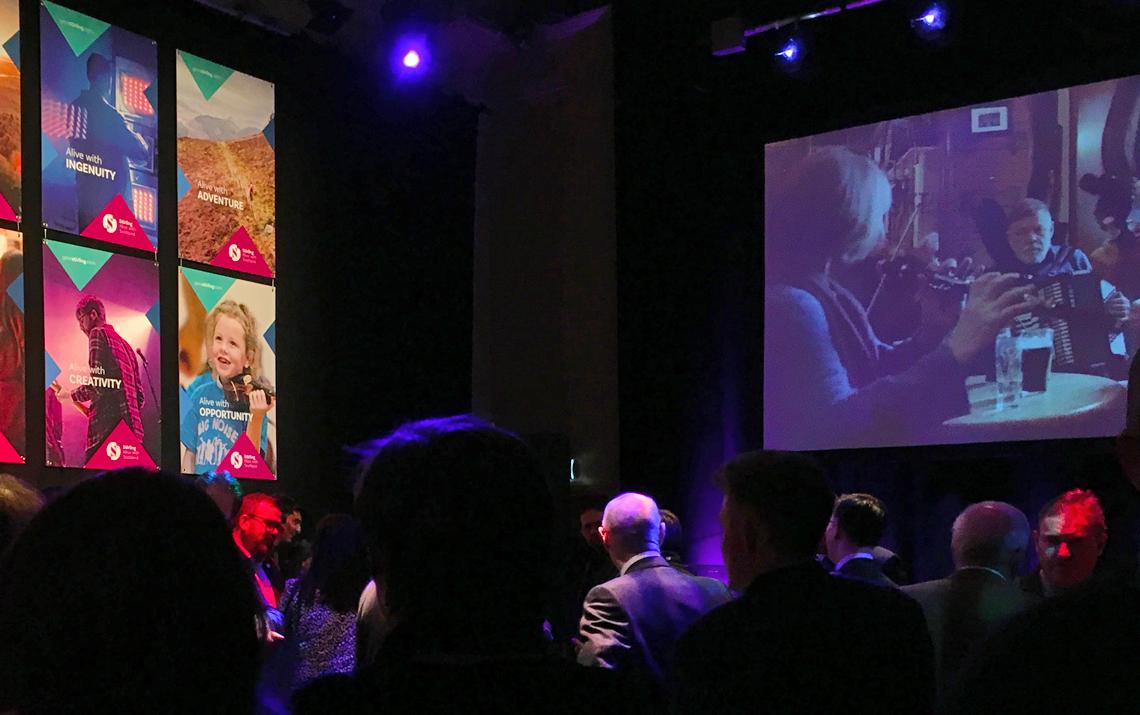 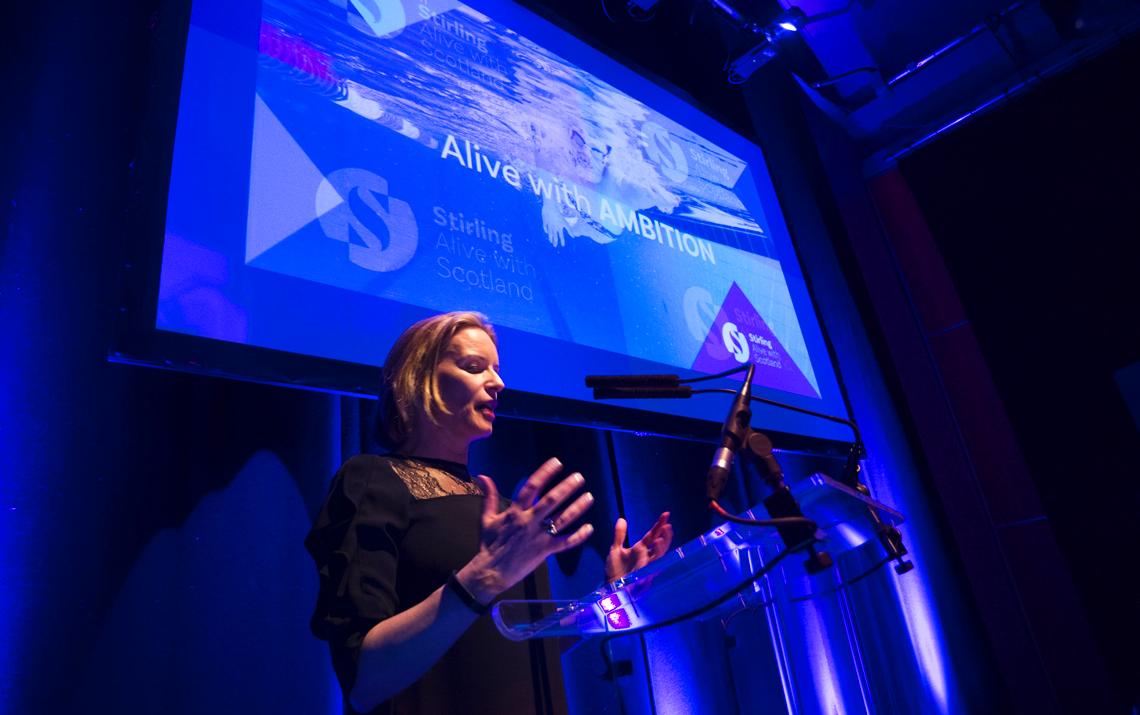 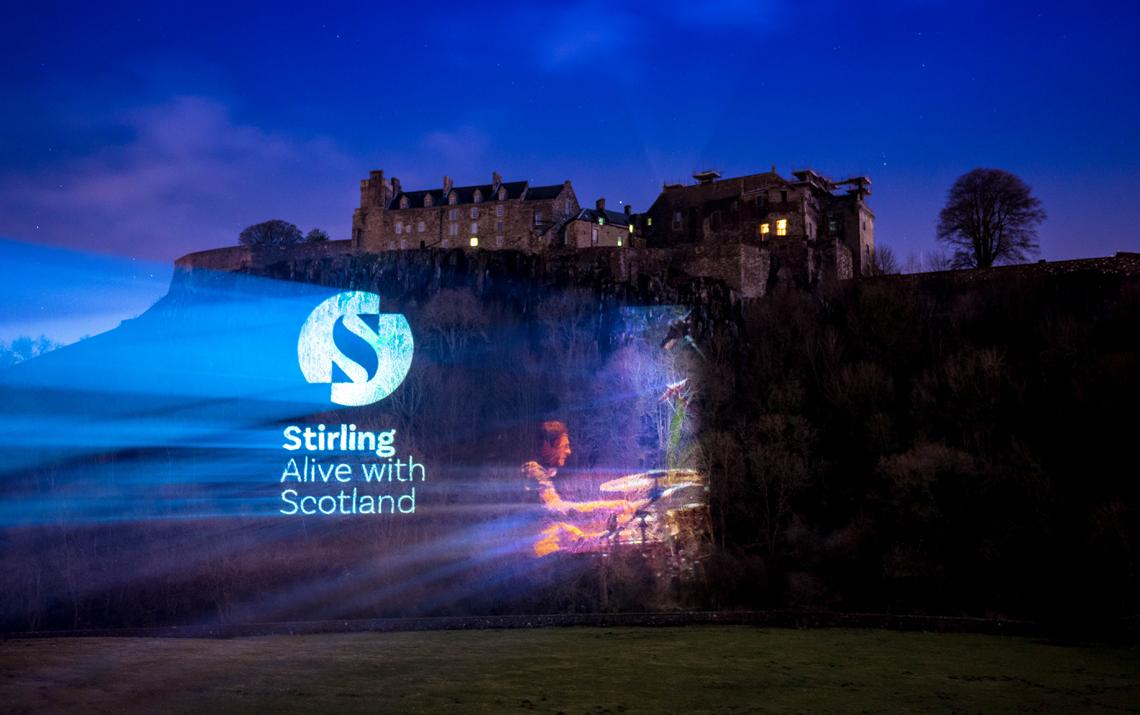 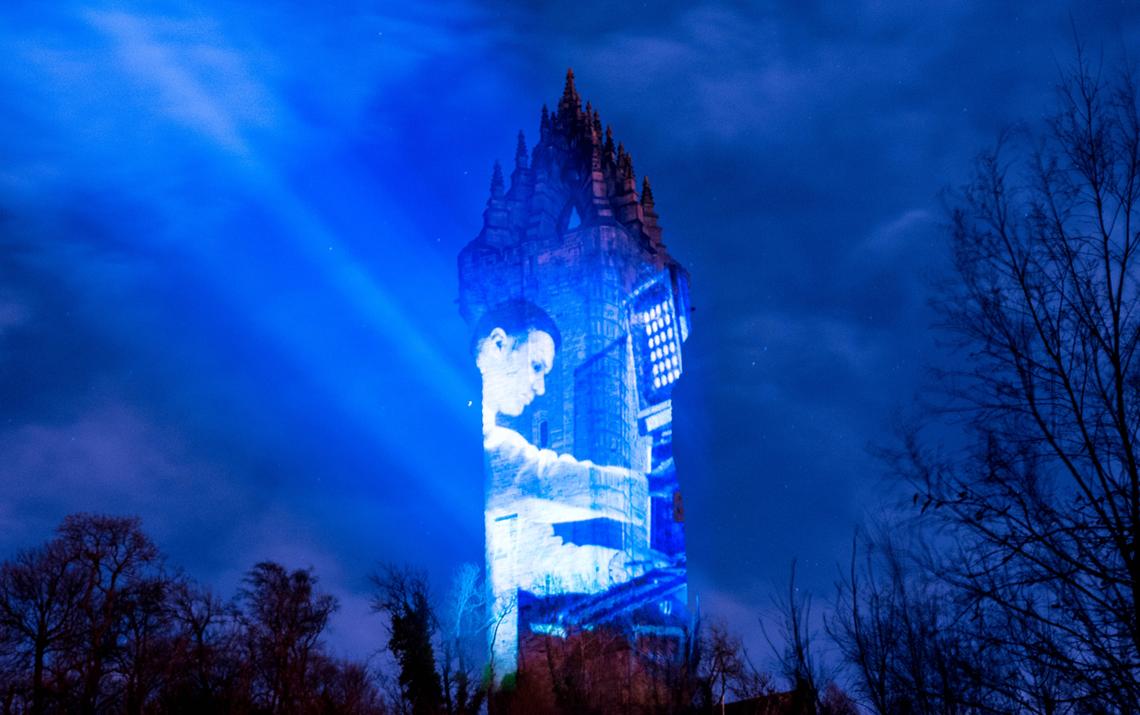 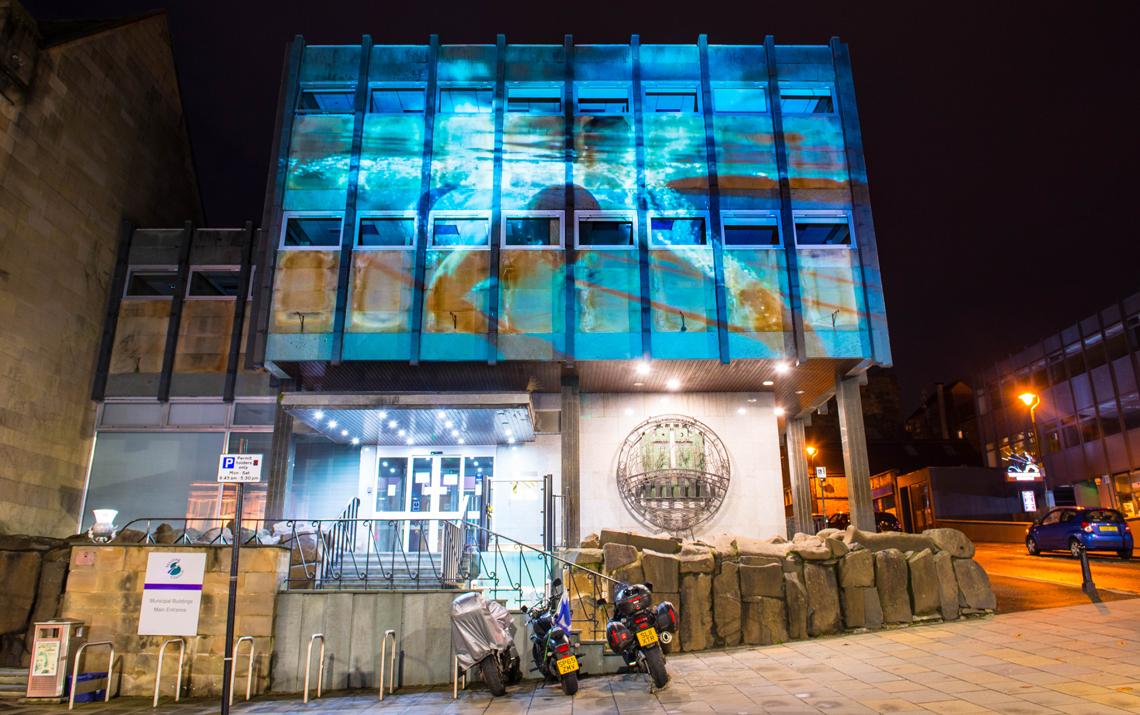 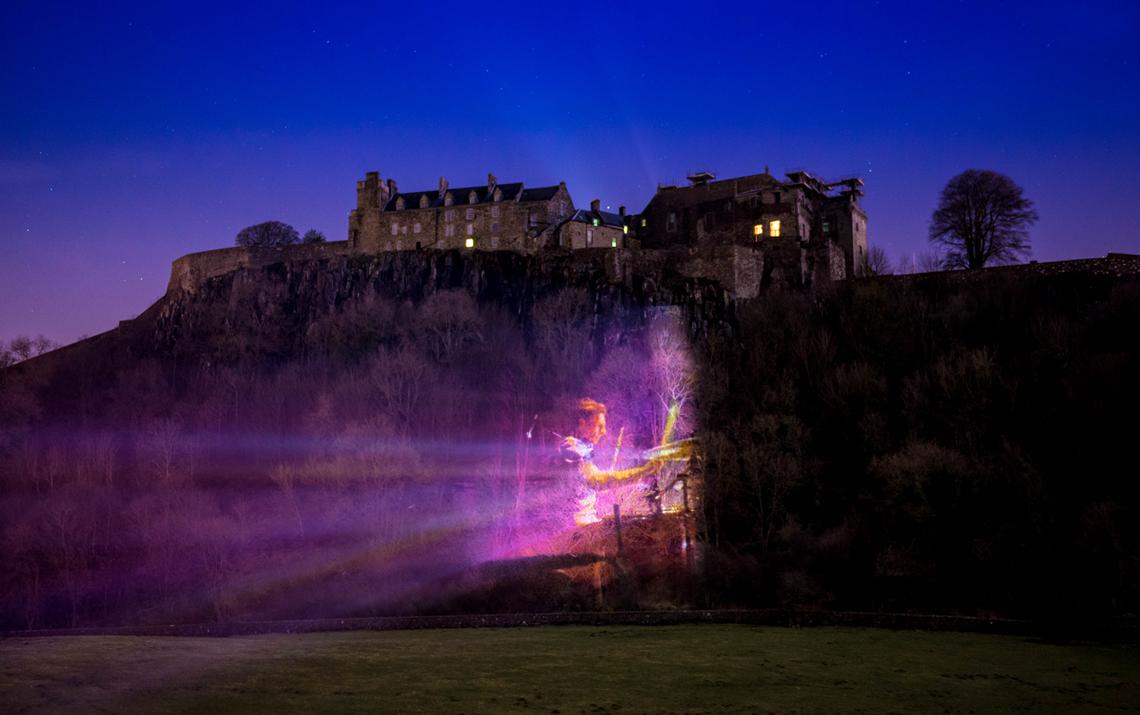 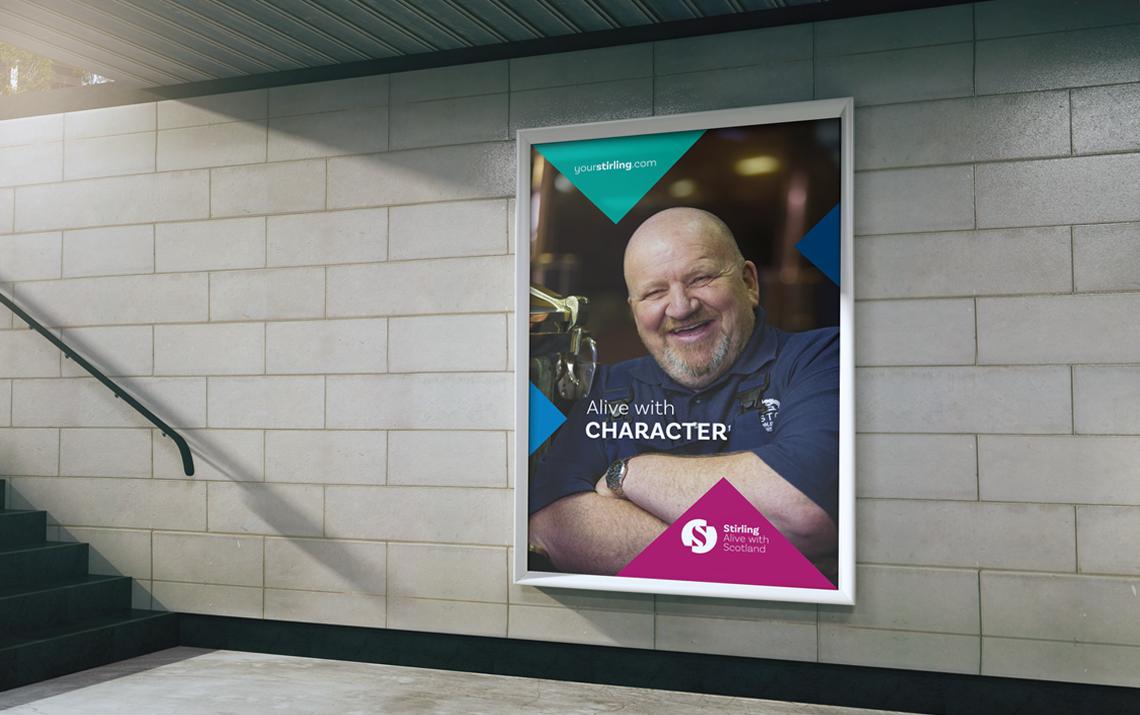 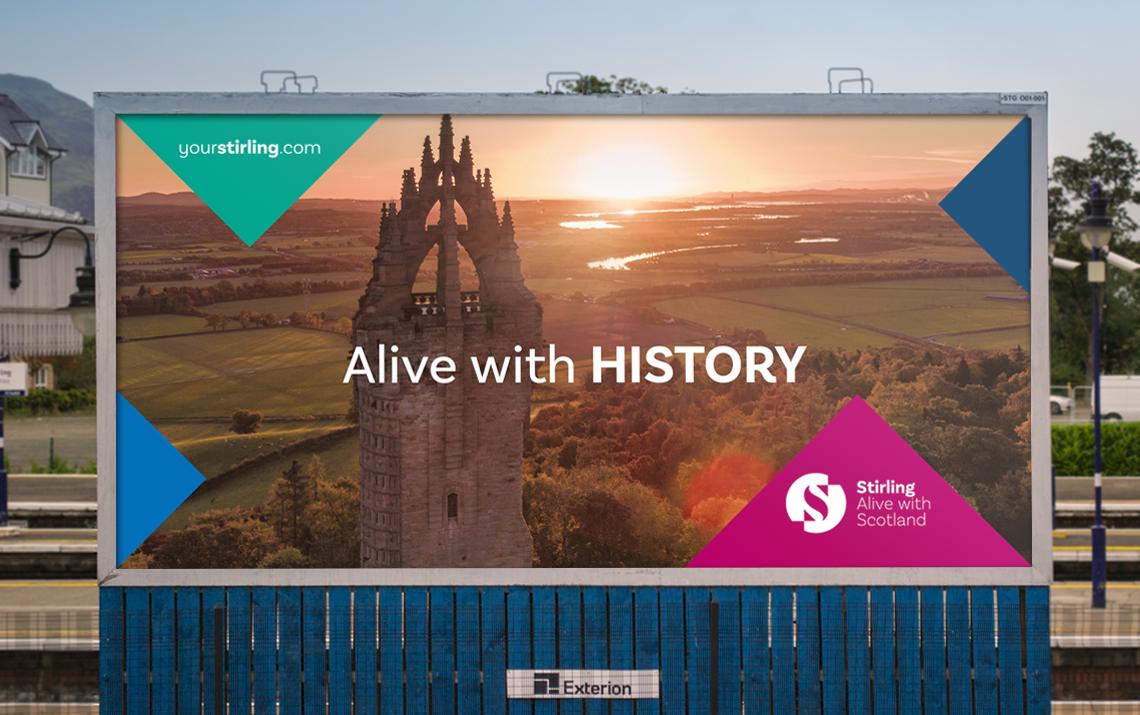 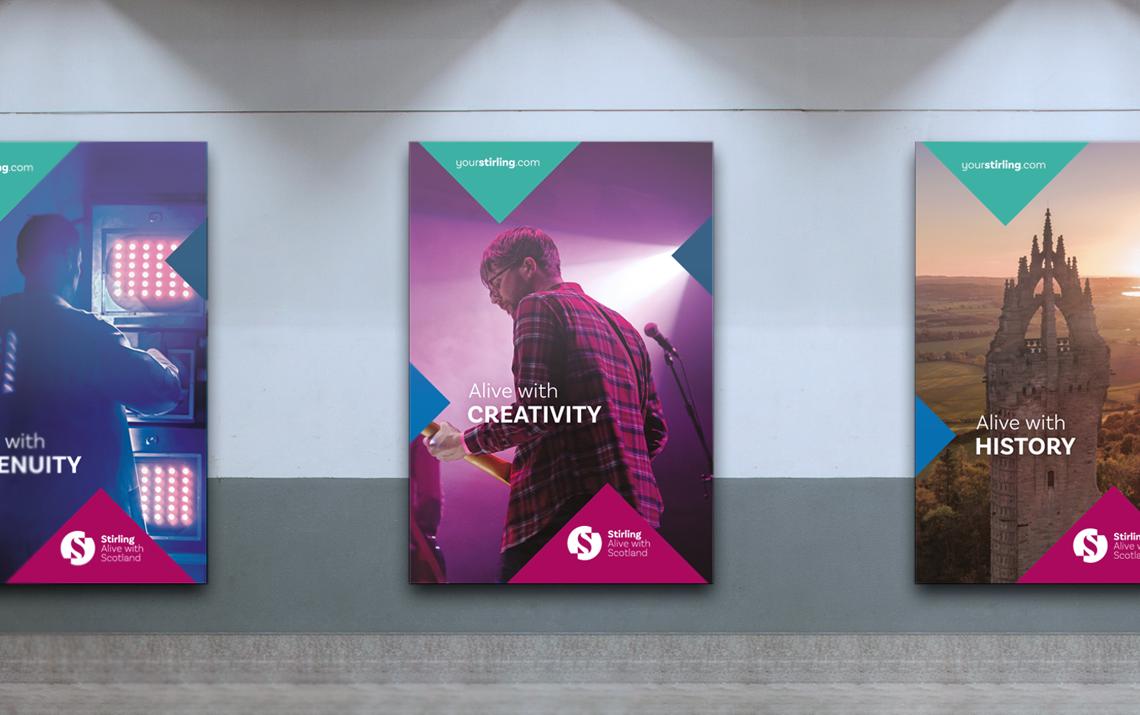 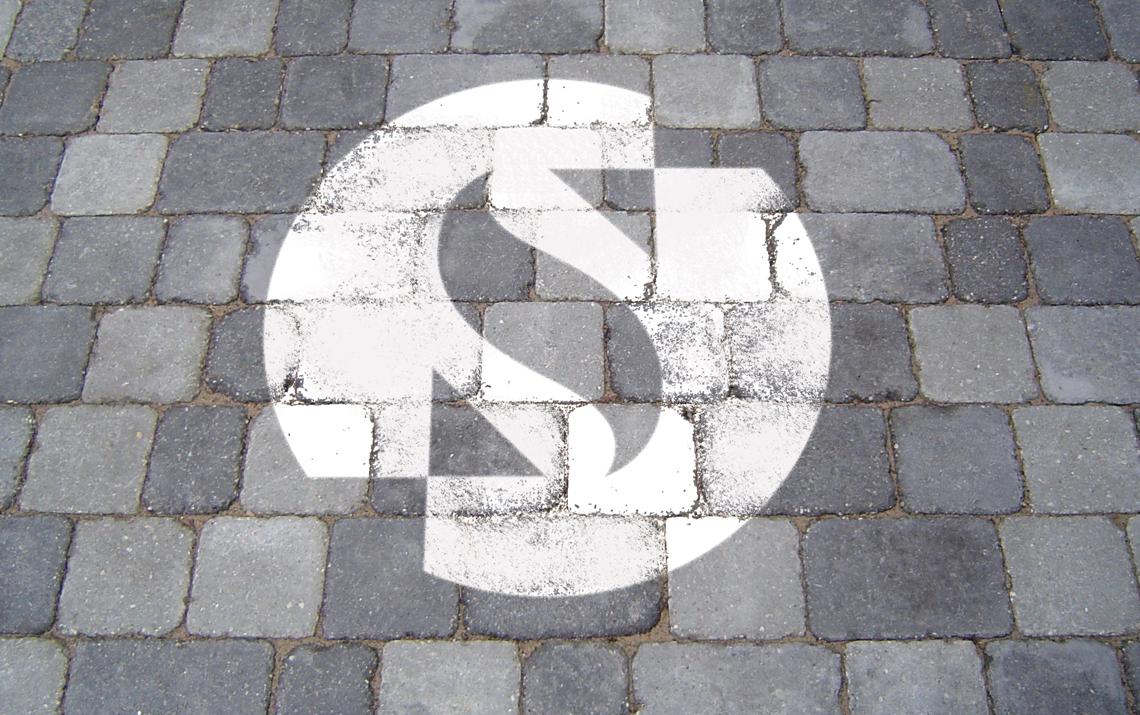 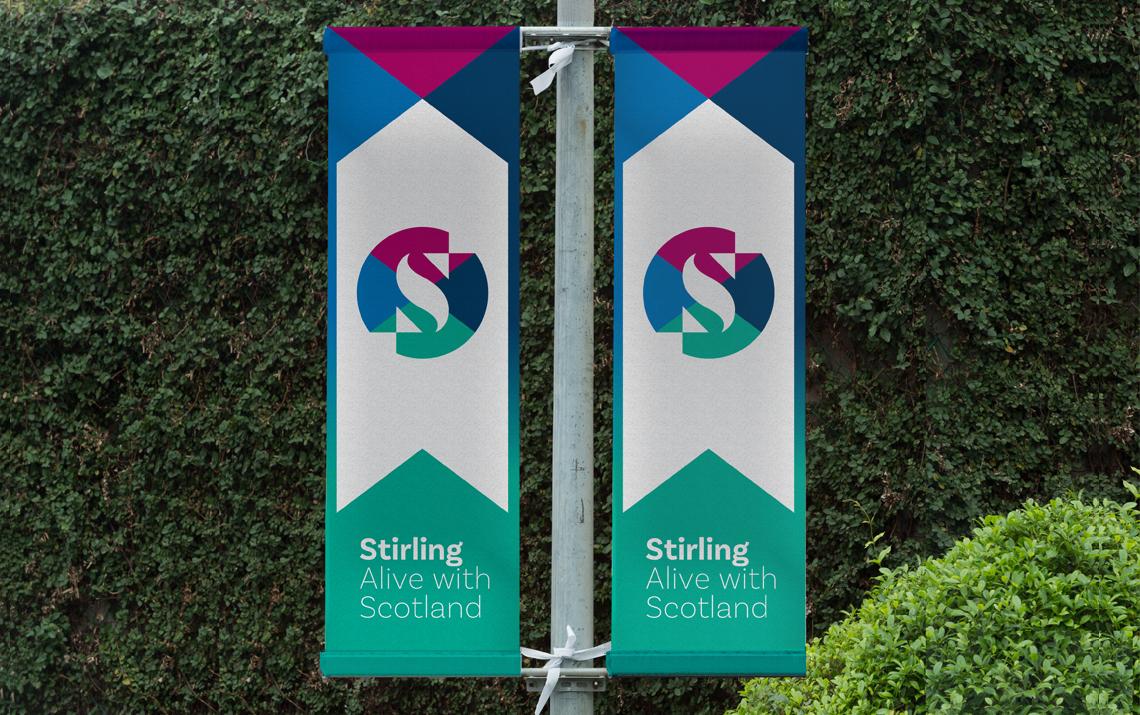 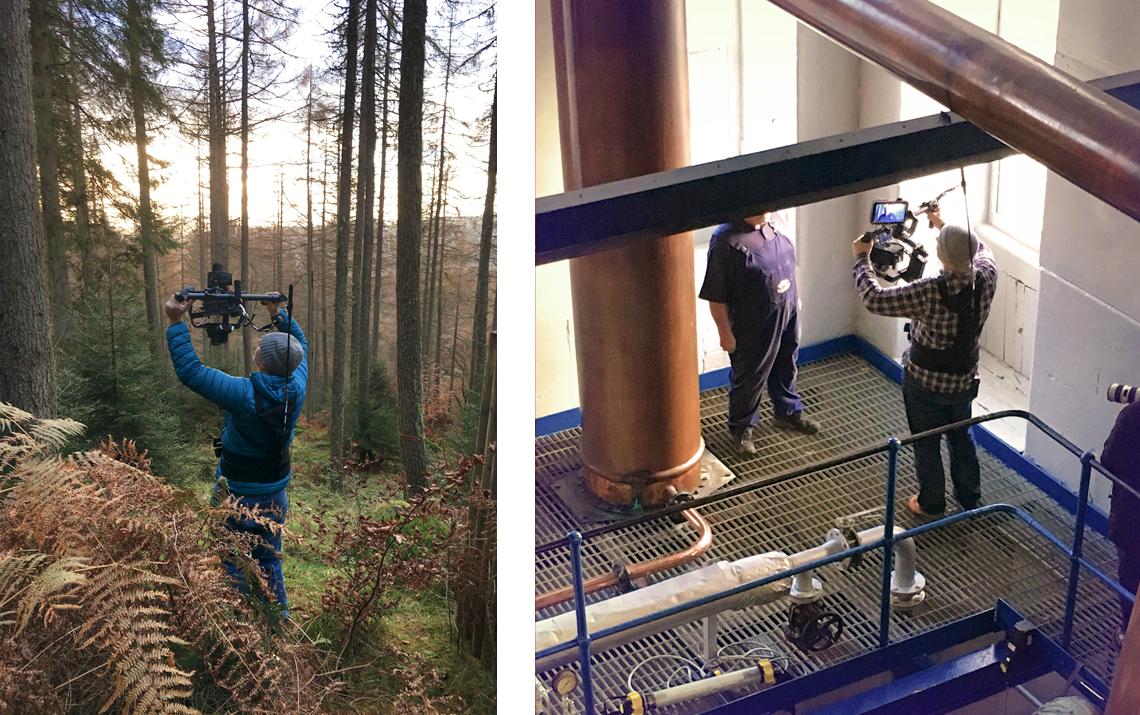 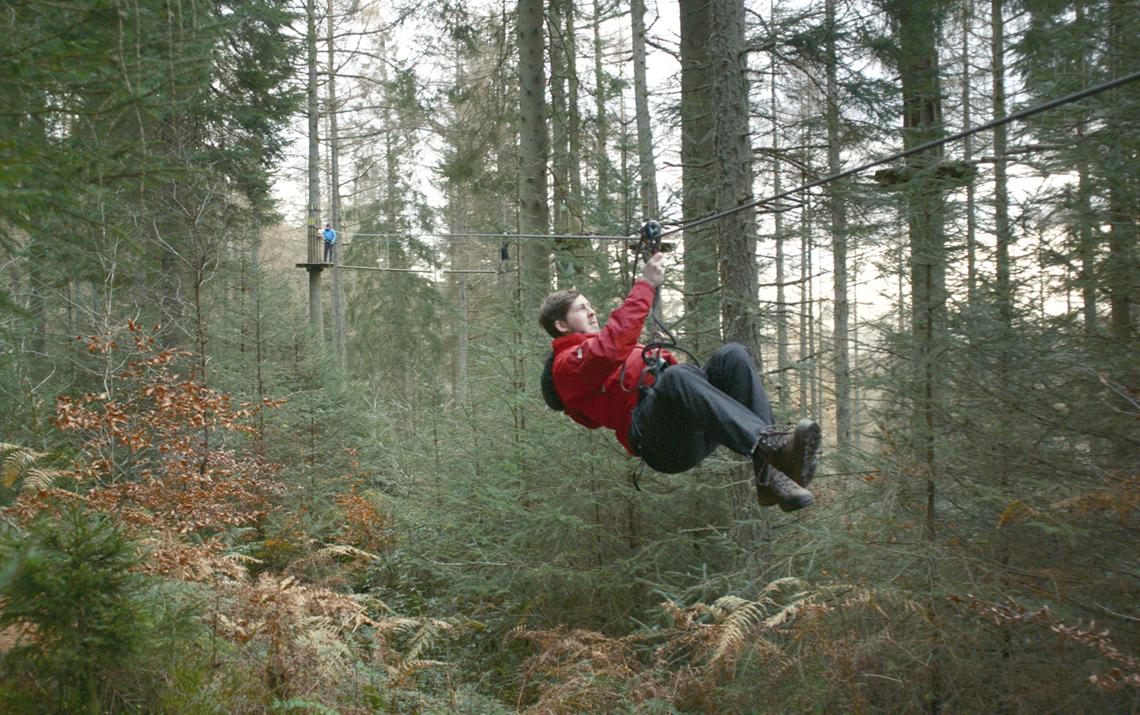 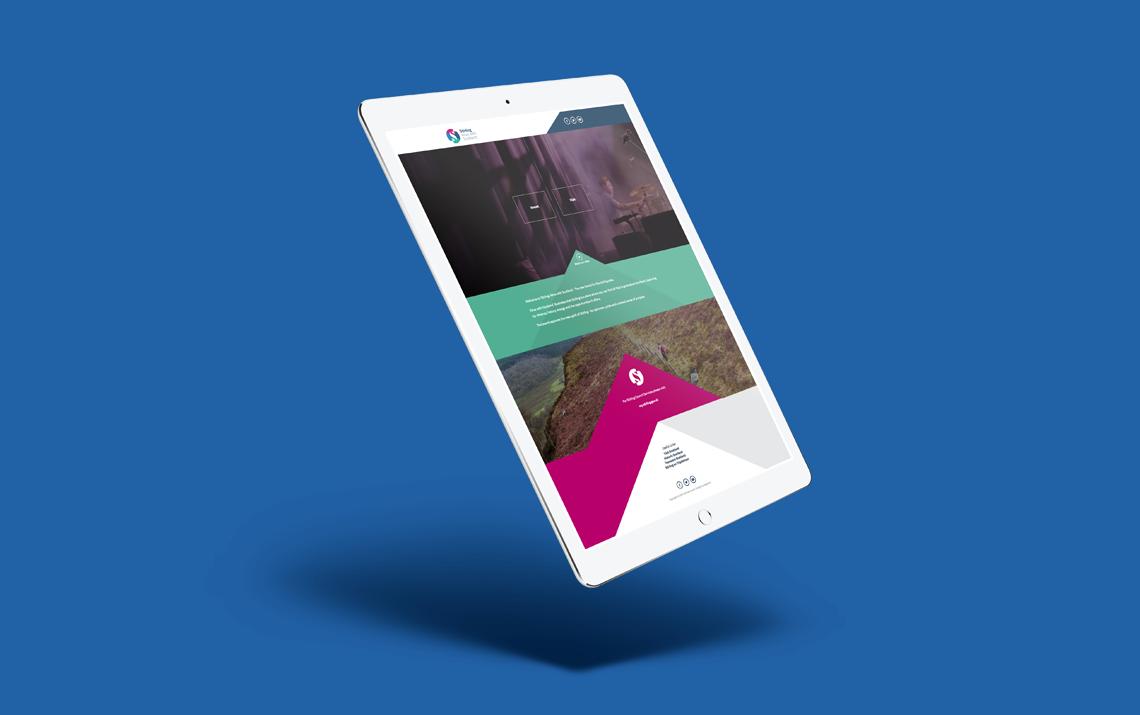 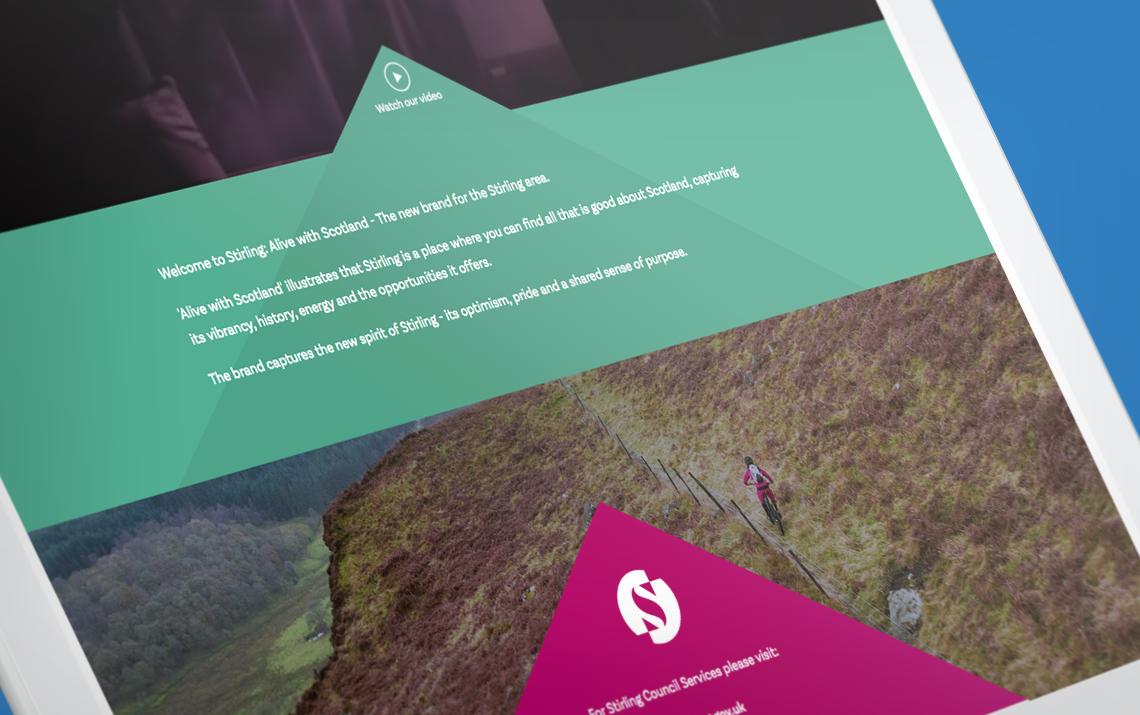 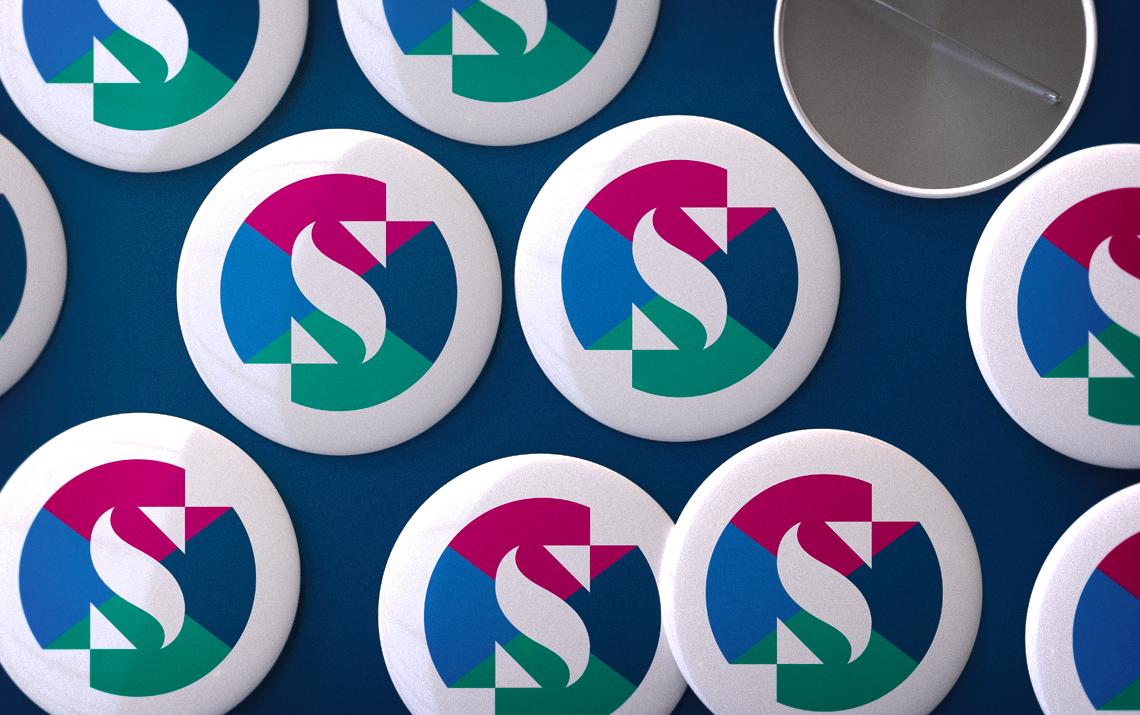 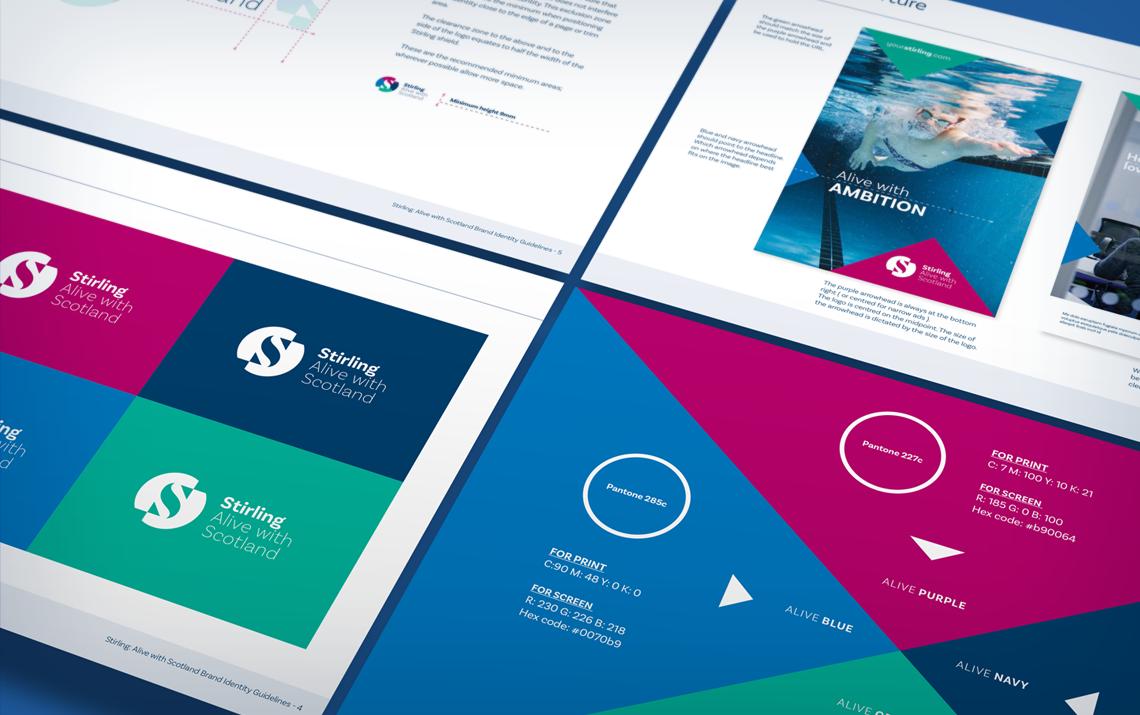 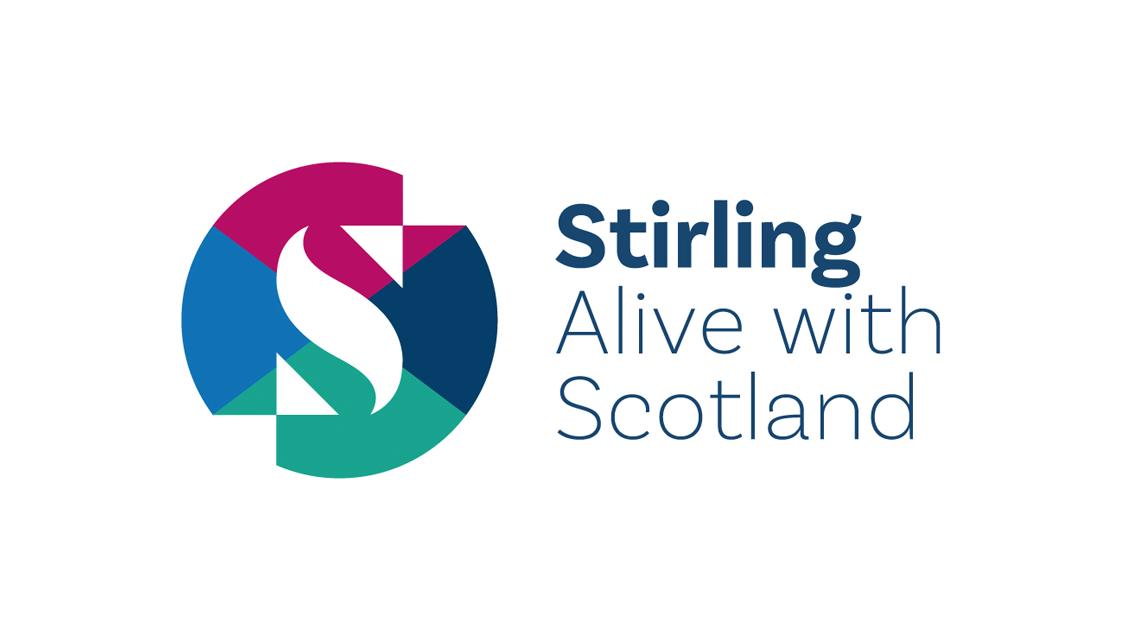 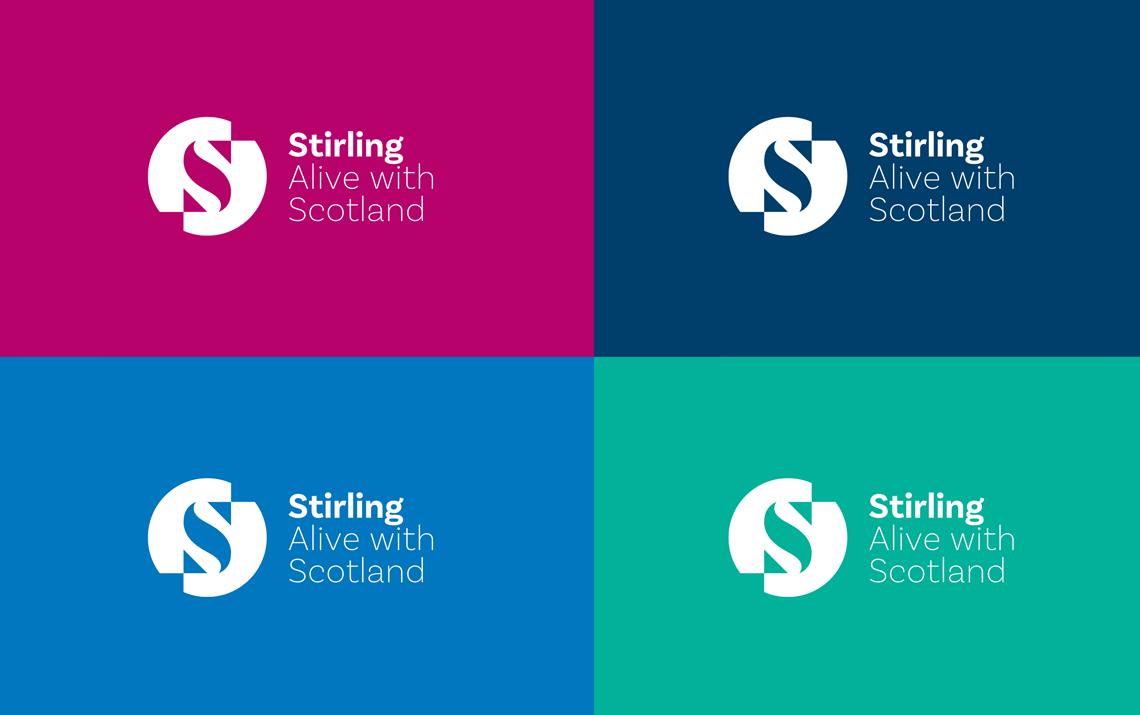 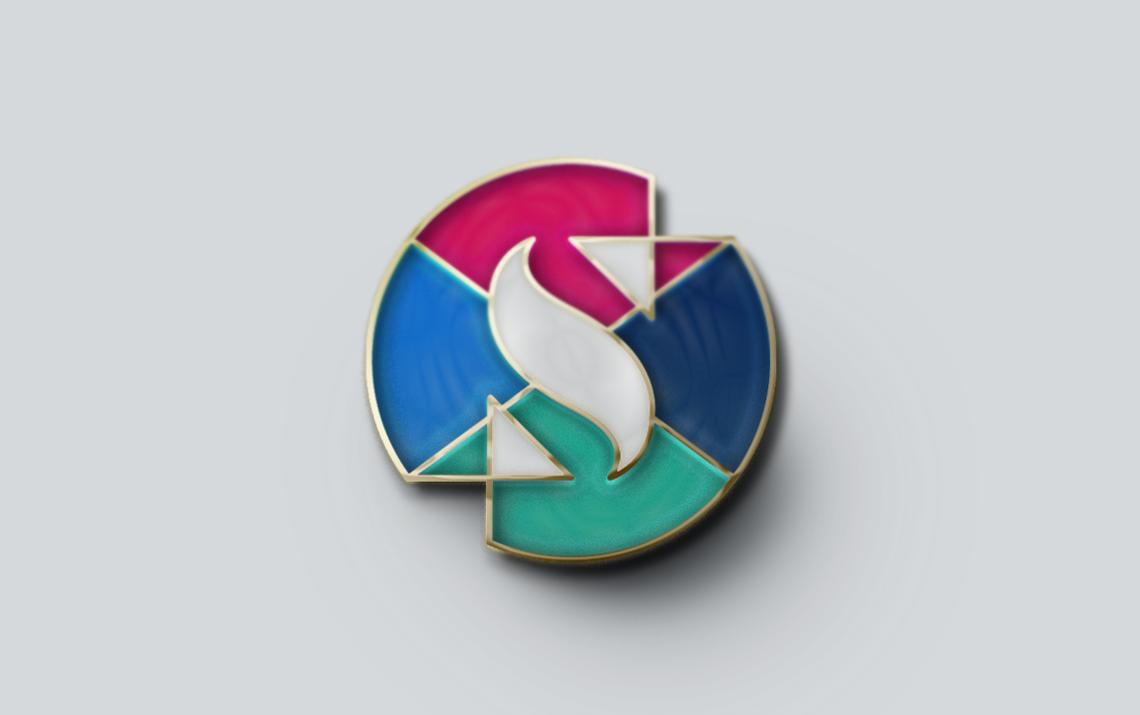