The Start of Something Great Campaign

Our campaign was to focus on driving awareness of the school and increasing attendance at their upcoming open evening.

The school motto, Ad Majora Natus Sum – which translates as “I was born for greater things” – is the foundation upon which the school’s teaching philosophy is based. “Our young people not only have their academic potential ignited, but are also taught to look on the world with empathy, offering their talents and energies for the benefit of others”, states Headmaster Matthew Bartlett.

It’s clear that what makes St Aloysius’ College unique in a competitive sector is this ‘greater’ good, which became the heart of the campaign. We wanted to keep the existing ‘Great Things Happen in The Green Blazer’ as an overall brand strapline, but give this year’s campaign a more direct call-to-action, while remaining true to what makes the school special.

Our solution was to highlight that choosing to attend St Aloysius’ is ‘The Start of Something Great’, at whichever stage a pupil joins – from Kindergarten through to the Senior School. The use of the word ‘great’ gave us the ability to tie the campaign to the school’s traditions, while also promoting the many ‘great’ aspects of the school: the friendships, the opportunities, the facilities and, of course, the results.

The creative centred around an impactful collage style – bursting with activity, but with a singular ‘hero’ image at its core. This echoed the school’s ethos of “plac(ing) the formation of the whole person at the centre of all learning.”

All campaign photography was shot by Maguires, with the campaign film also being directed and edited by our in-house team. We developed the campaign creative across a multitude of assets, implementing them as part of a targeted online marketing strategy on Facebook and Instagram, with a bespoke canvas ad within Facebook that helped to streamline the sign-up process.

The campaign was highly successful, with a 52% increase on the previous year’s attendance figures. 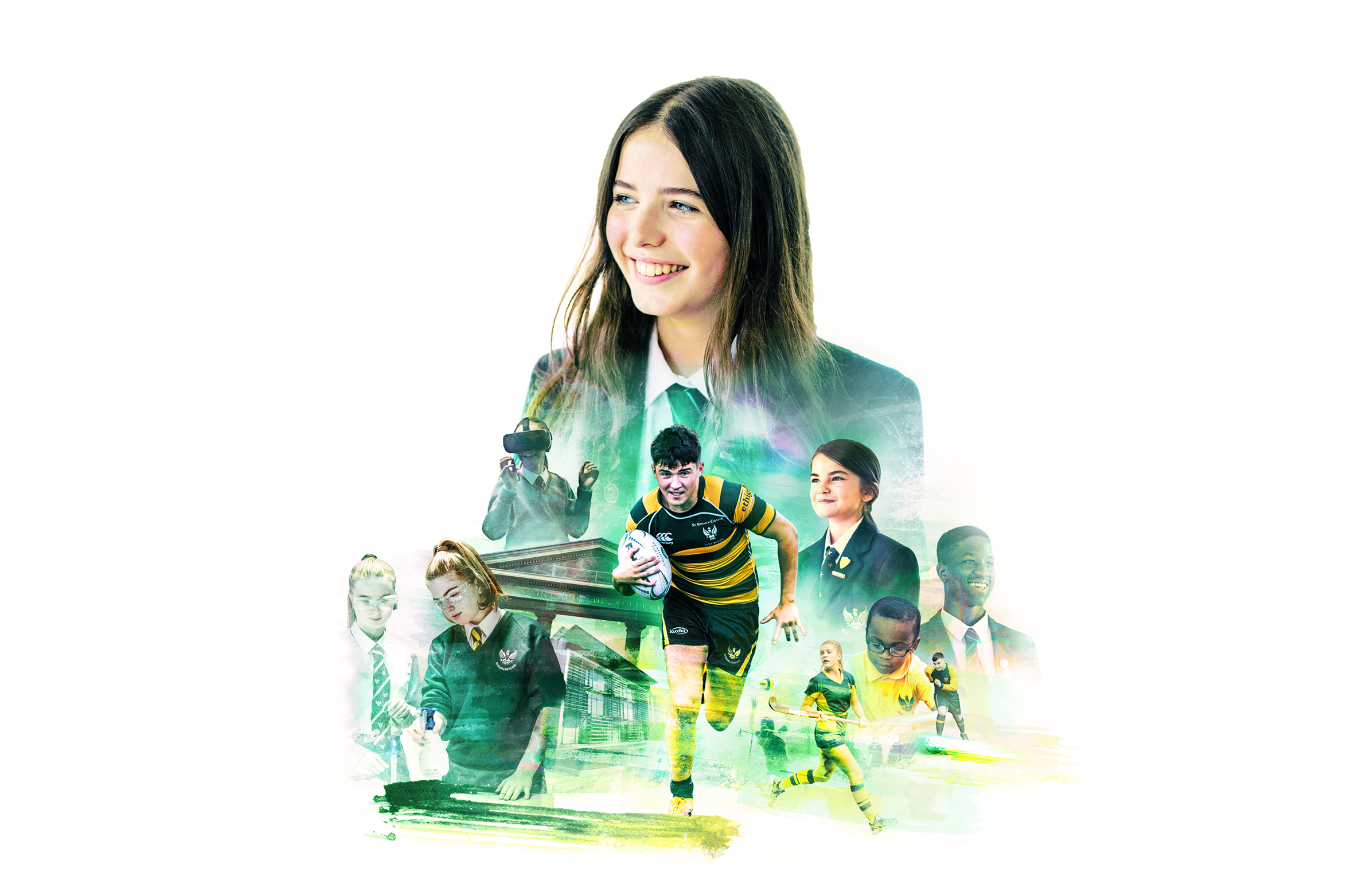 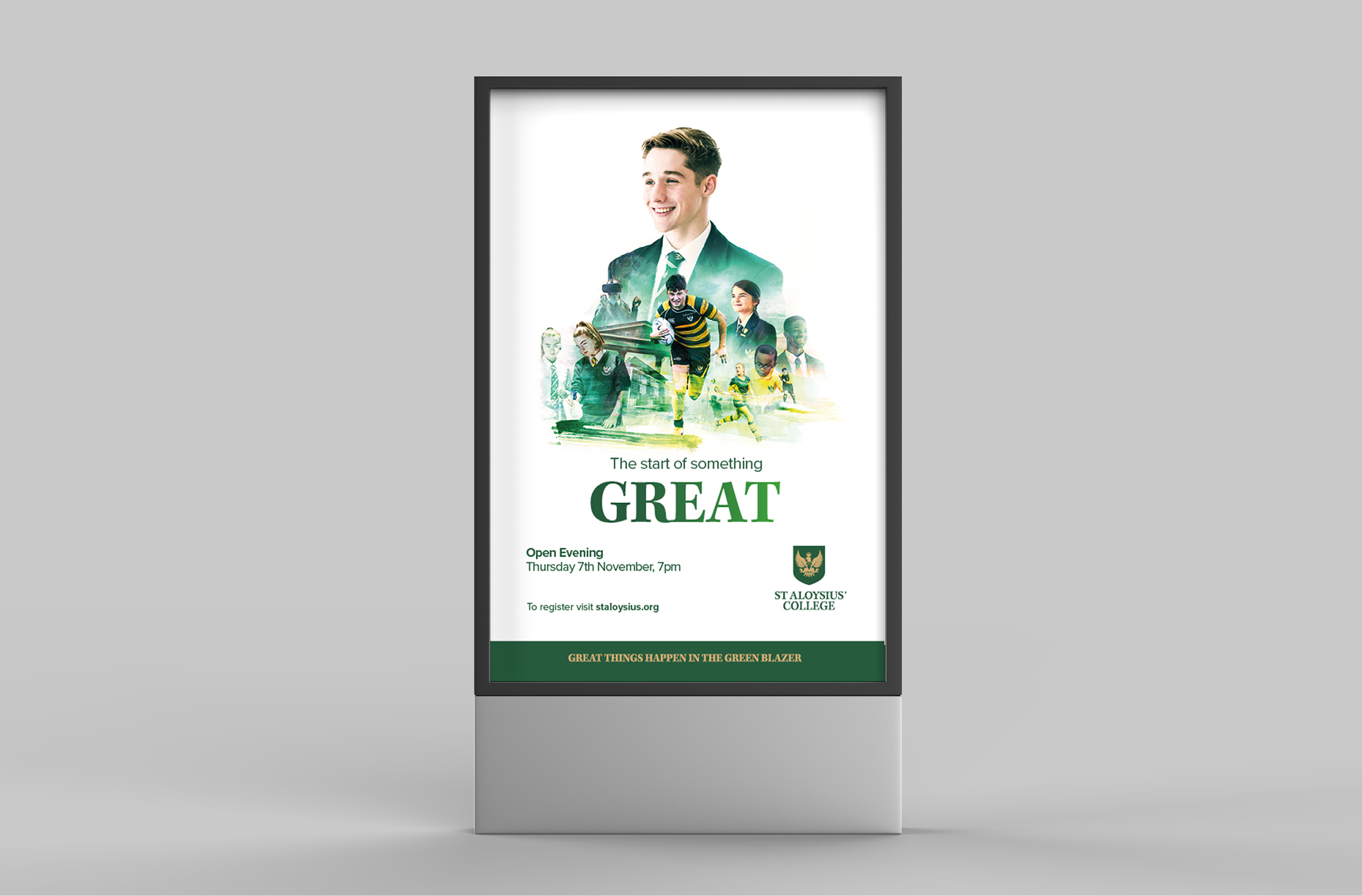 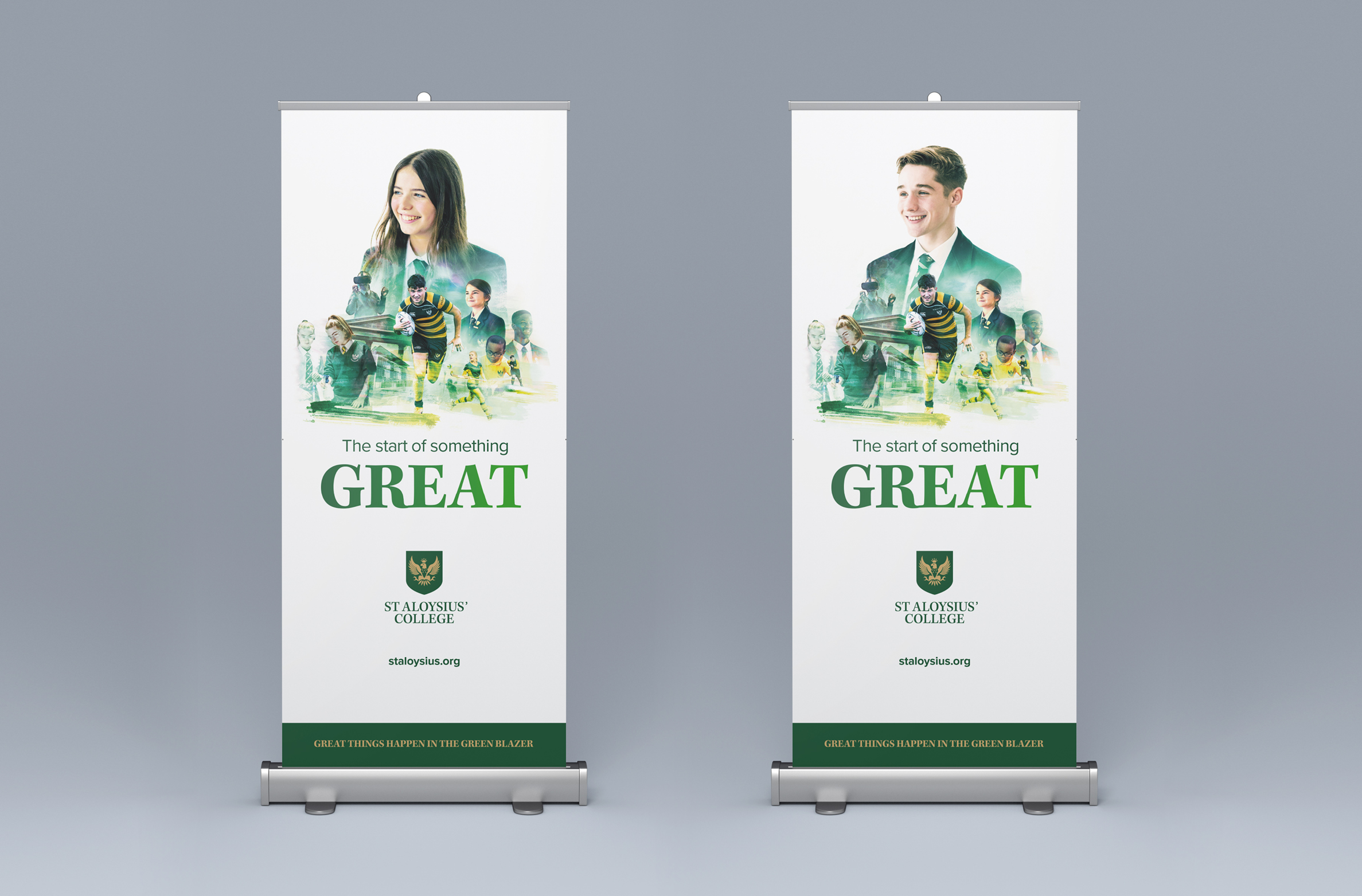 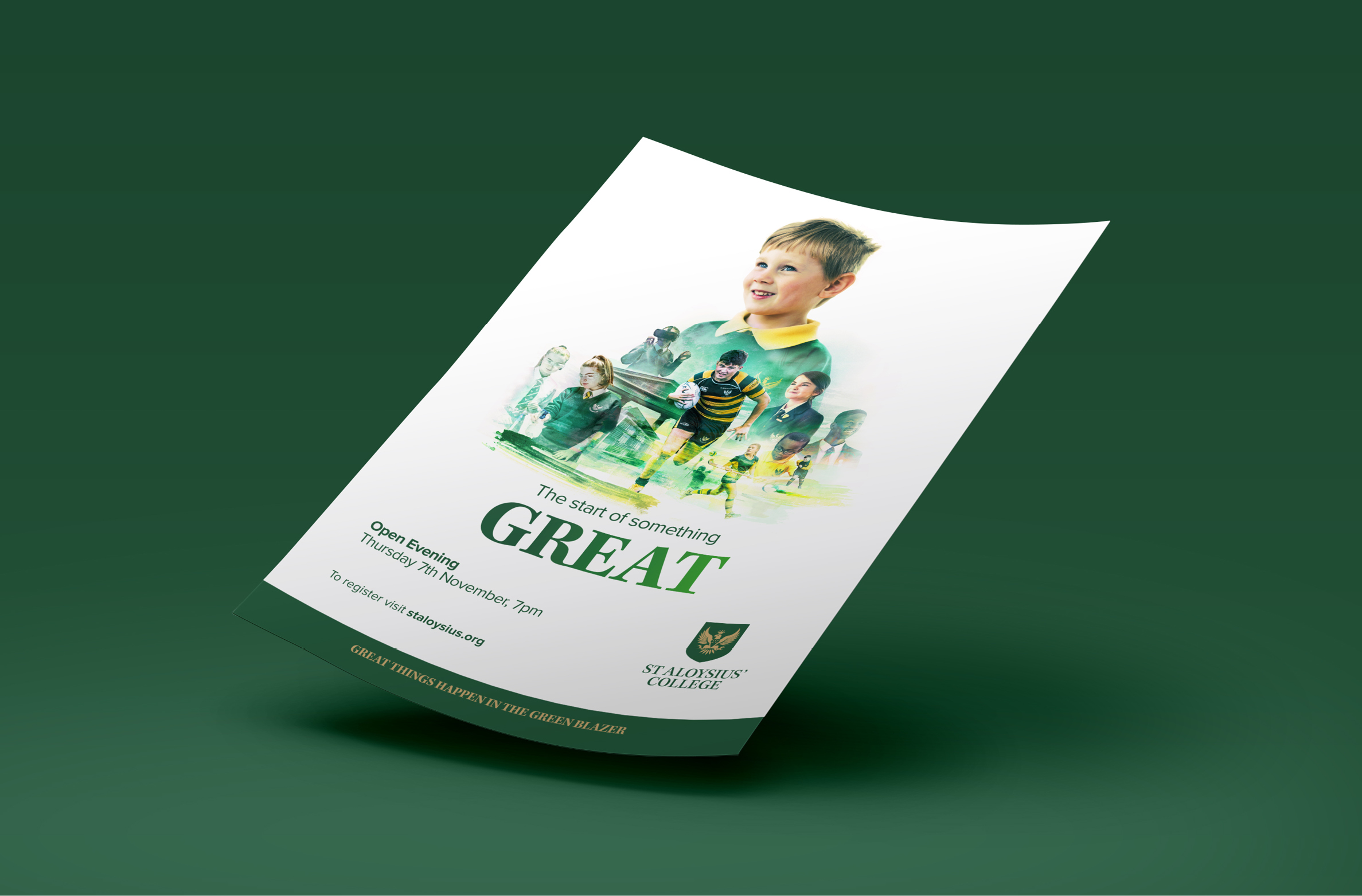 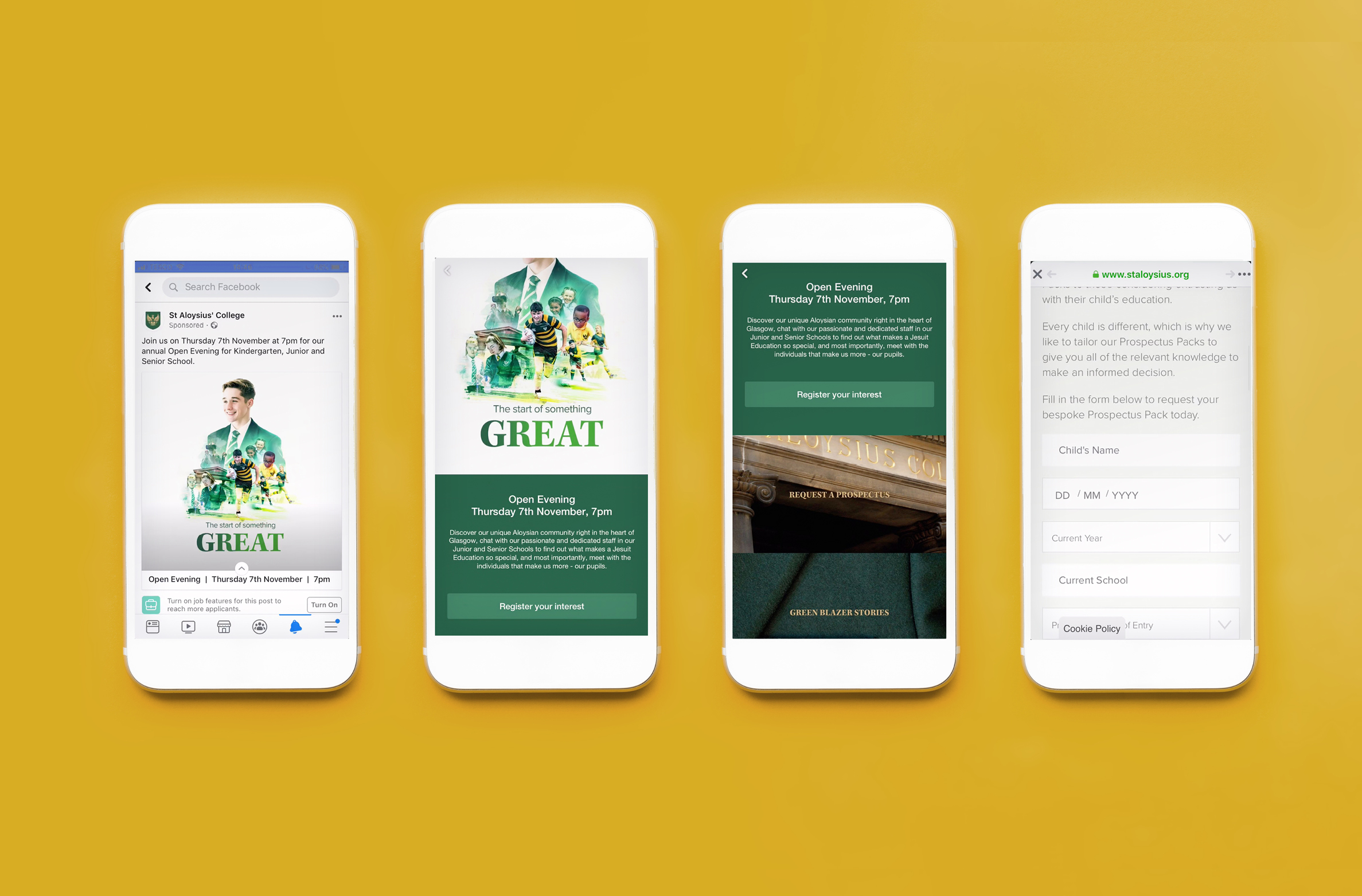 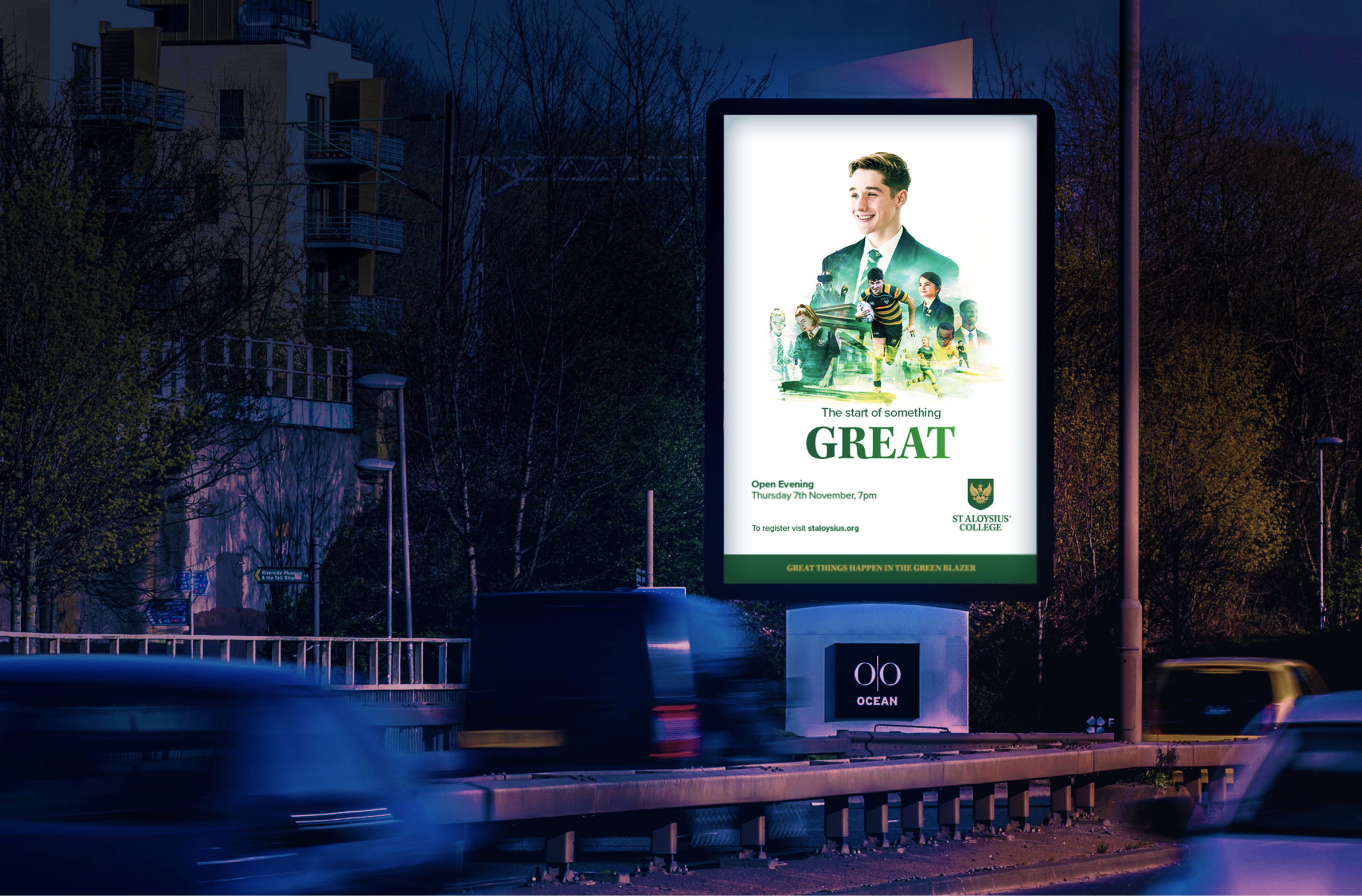 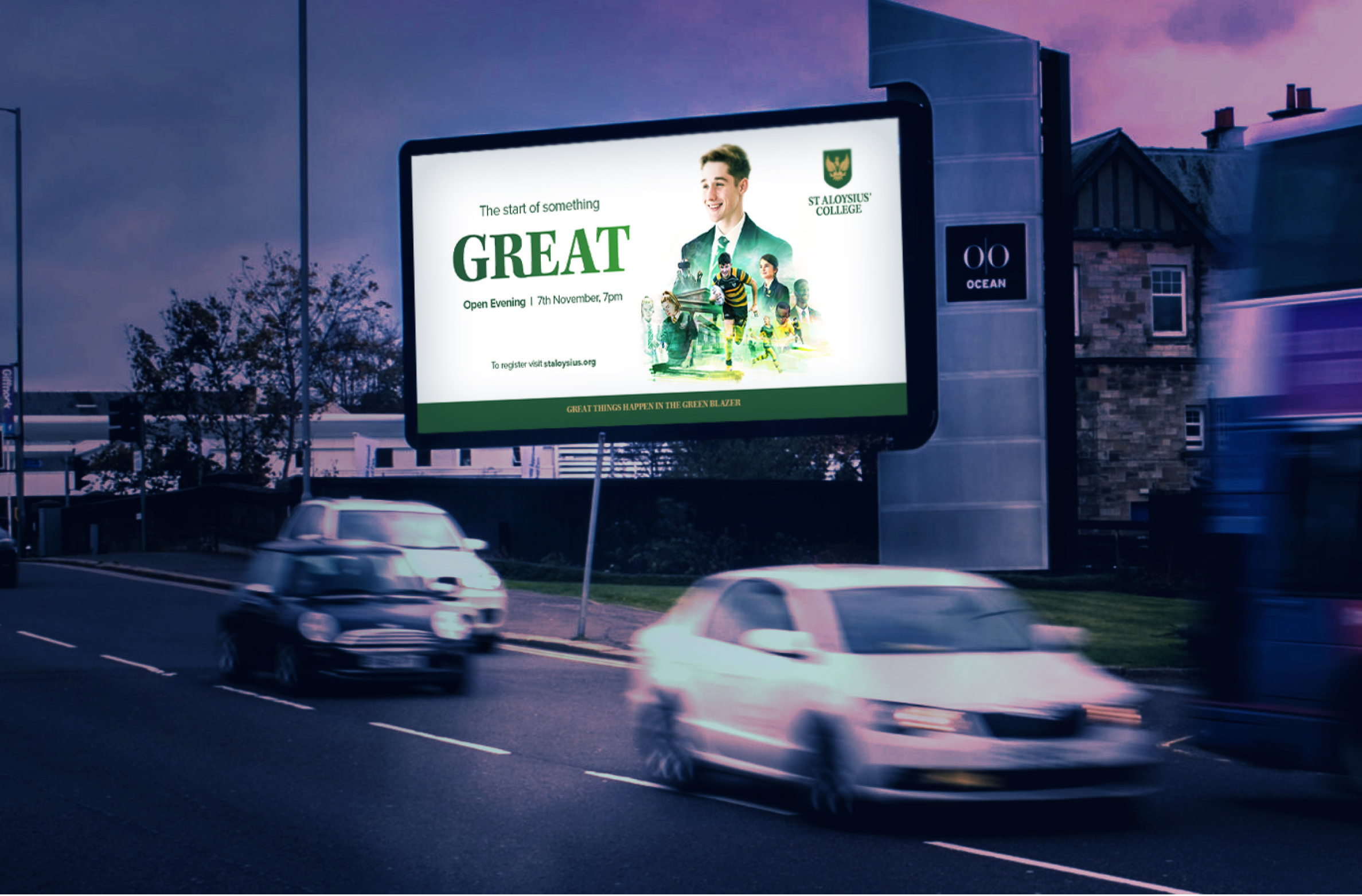 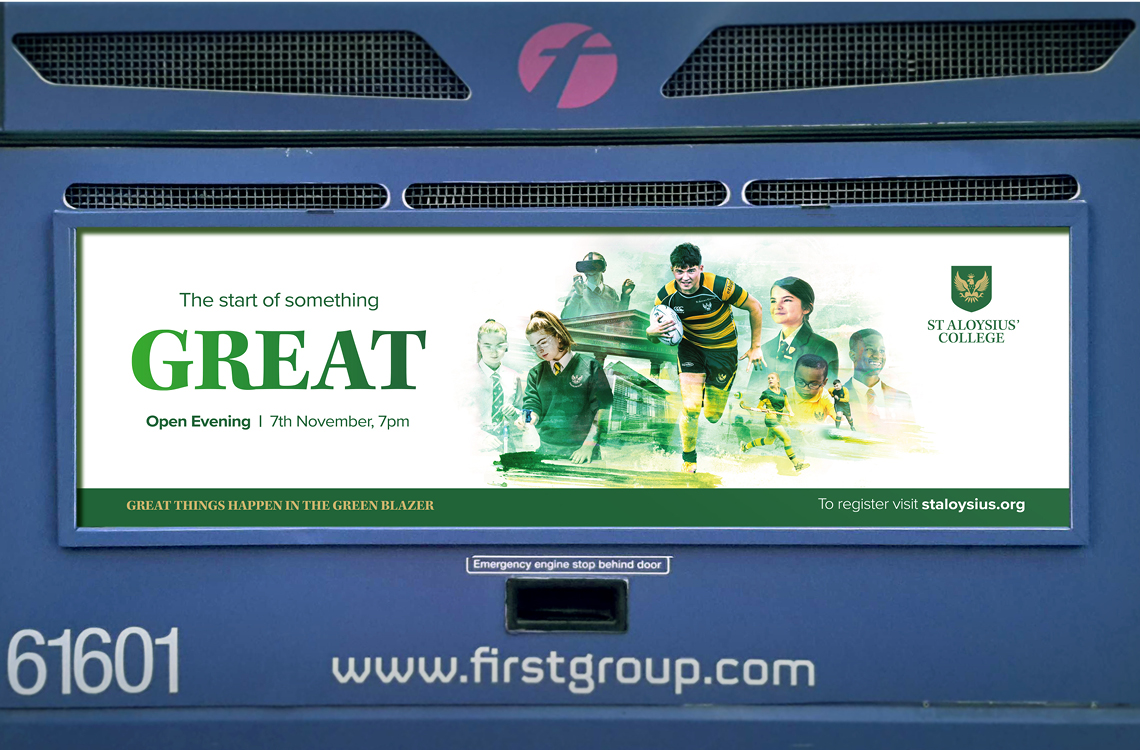 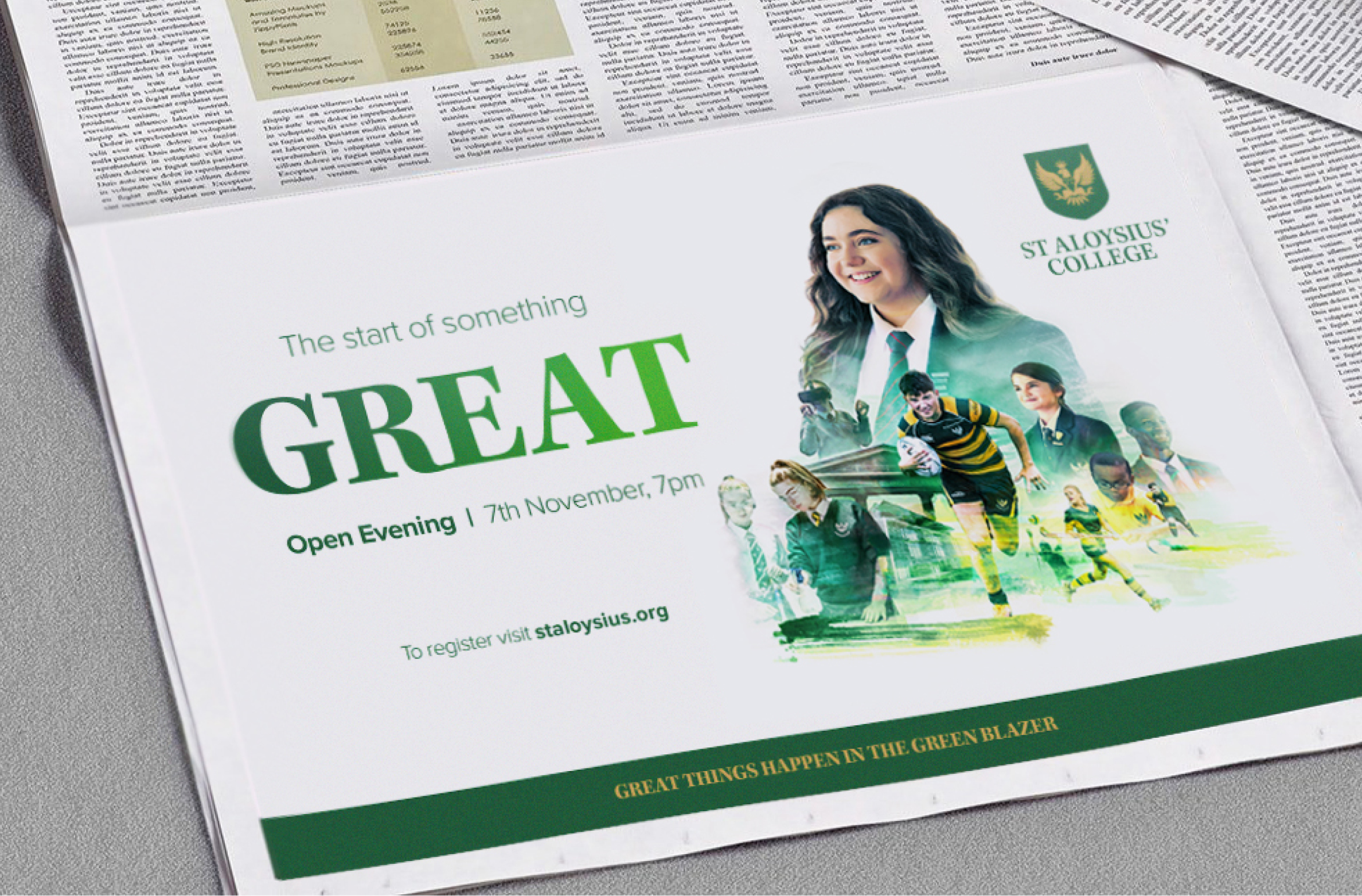 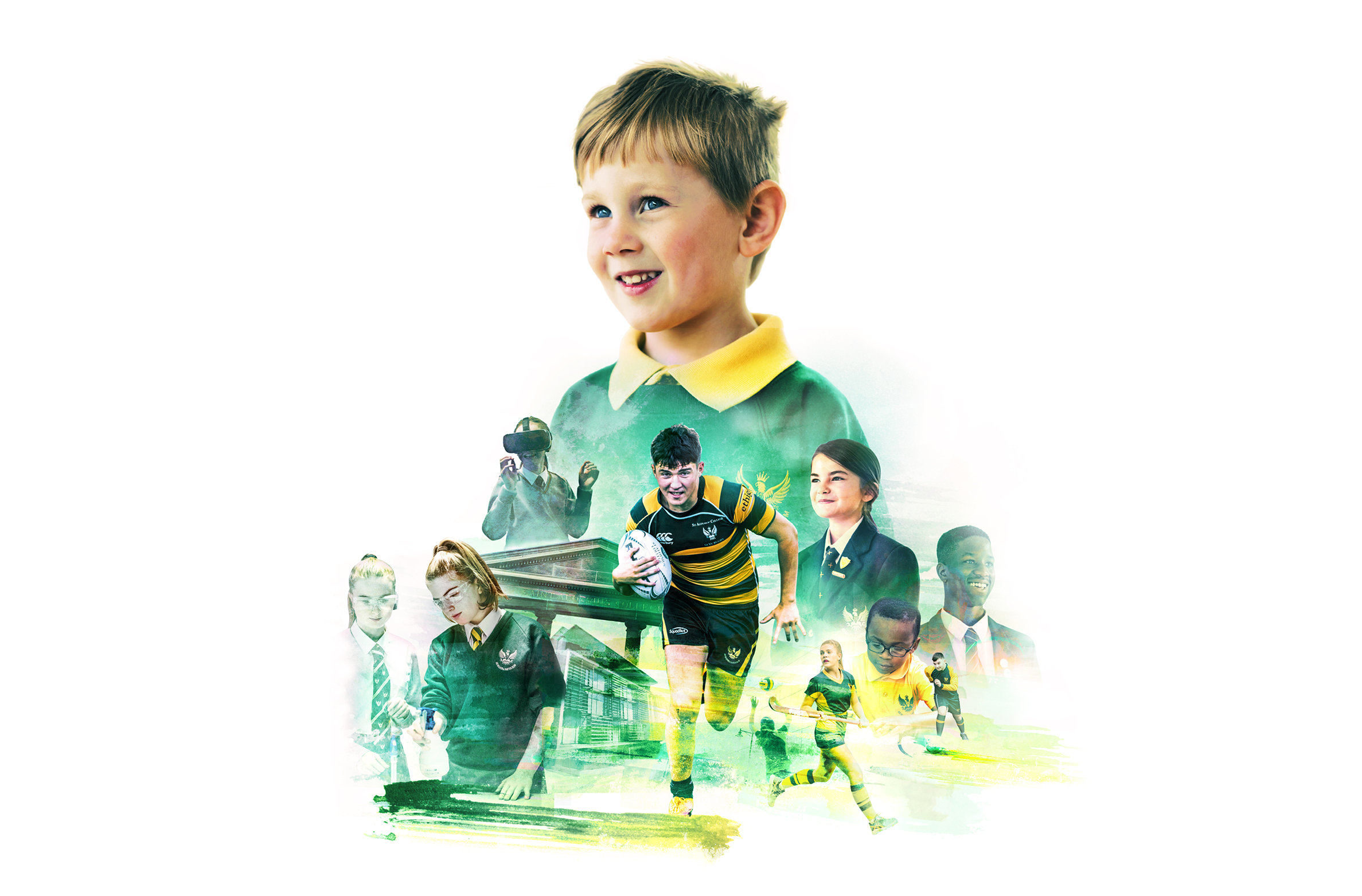