In recent years, Glasgow has developed a rich and diverse culinary scene with new restaurants and cuisines appearing on every main street. When new-kid-on-the-block Roberta’s burst on the scene in August 2021, Maguires were tasked with establishing a unique tone of voice and visual style for this glamorous City Centre restaurant and cocktail bar.

Serving primarily Italian food, Roberta’s is far from your typical ristorante, with plush velvet and leather finishes, rich warm woods, and a beautiful marble long bar for the late-night cocktail crowd. The undoubted hero of the culinary offering is the authentic wood-fired pizzas, handmade on site by famed pizzaiolo brothers Ciro and Massimo Potenza and cooked in a bespoke Neapolitan pizza oven imported from Italy.

The client was looking to capture the general buzz and ambiance of Roberta’s, so our creative studio developed a punchy new typographic style which initially featured in a series of pre-launch teaser animations and has continued to feature throughout our campaigns. Our film and photographic team also worked on site to capture the unique Roberta’s atmosphere, with pizza spinning, cocktail slinging, and story sharing all caught on camera to create a series of captivating social films.

Since launch in August 2021, Roberta’s social and digital numbers have increased, with over 2,000 on their mailing list and over 347,975 social impressions, ensuring their audience numbers are increasing month on month and engagement continues to grow. 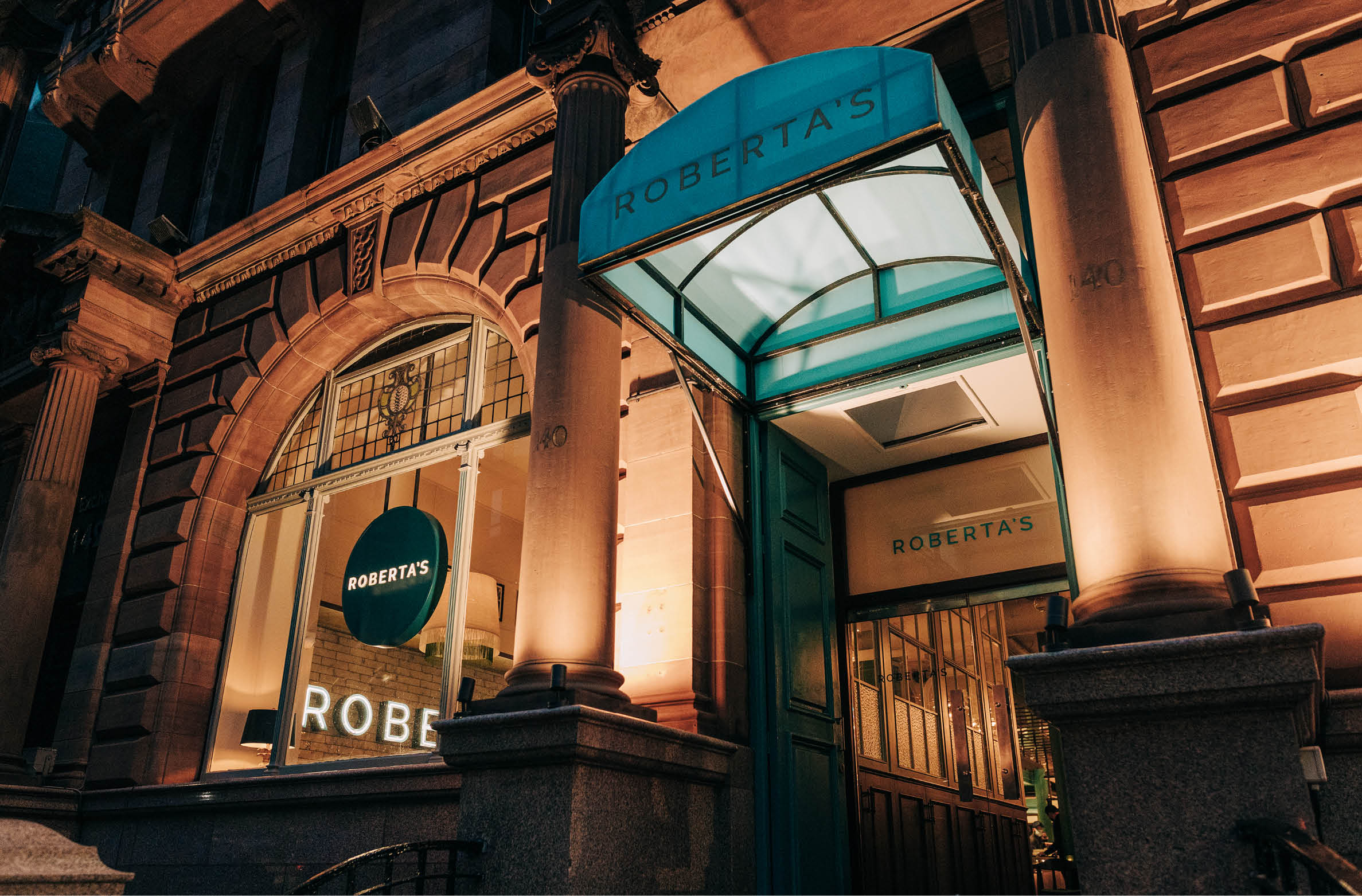 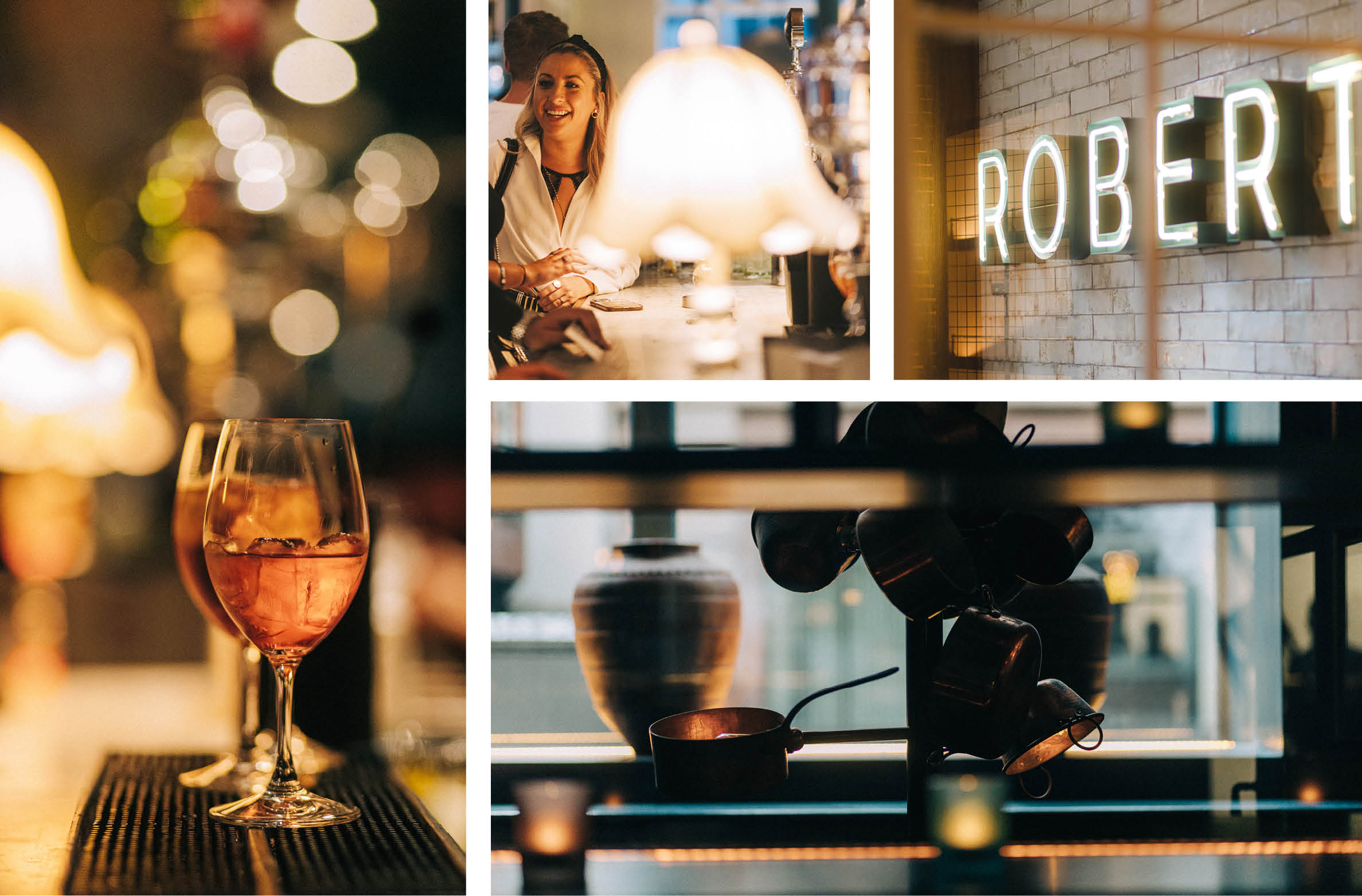 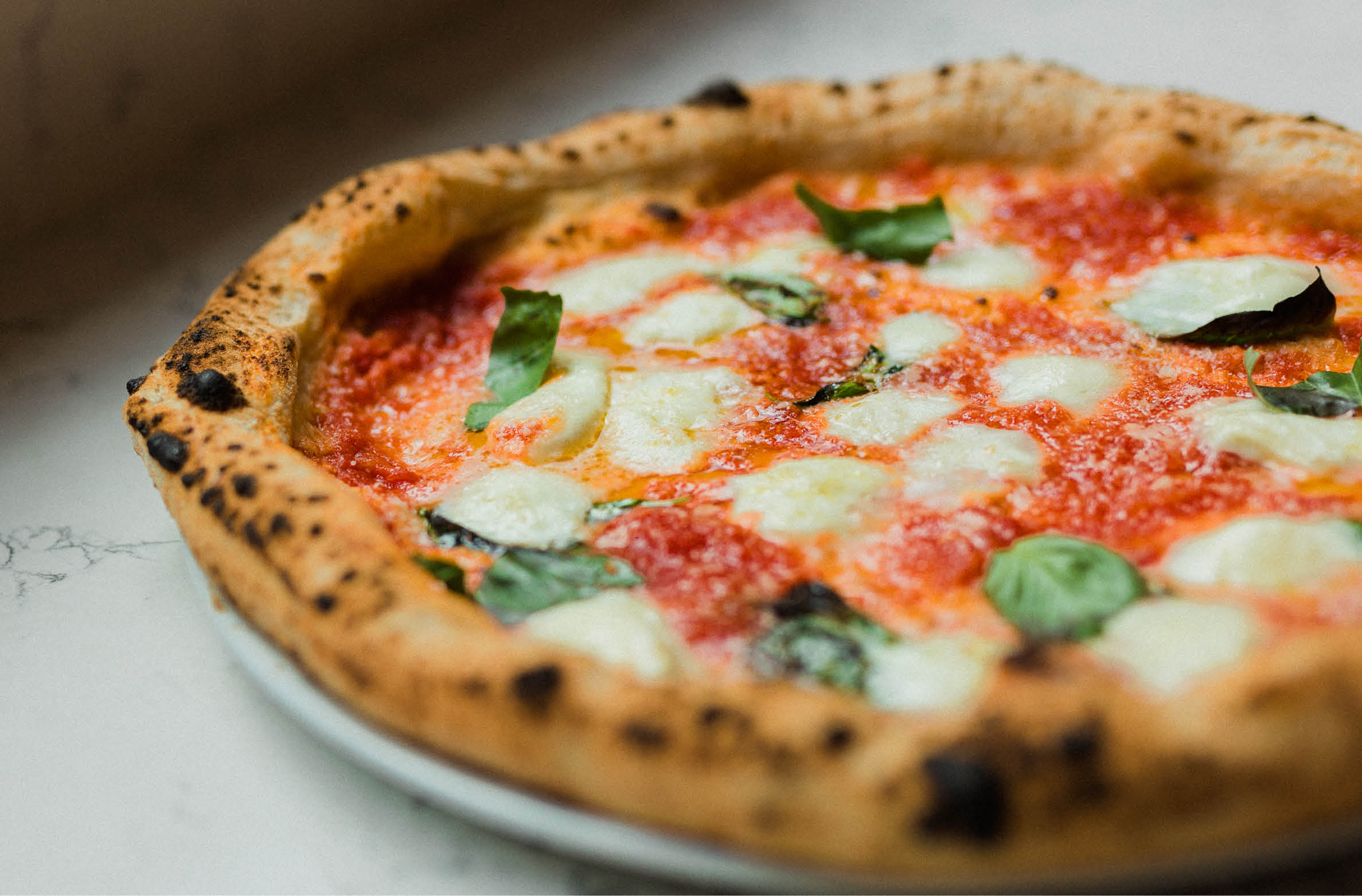 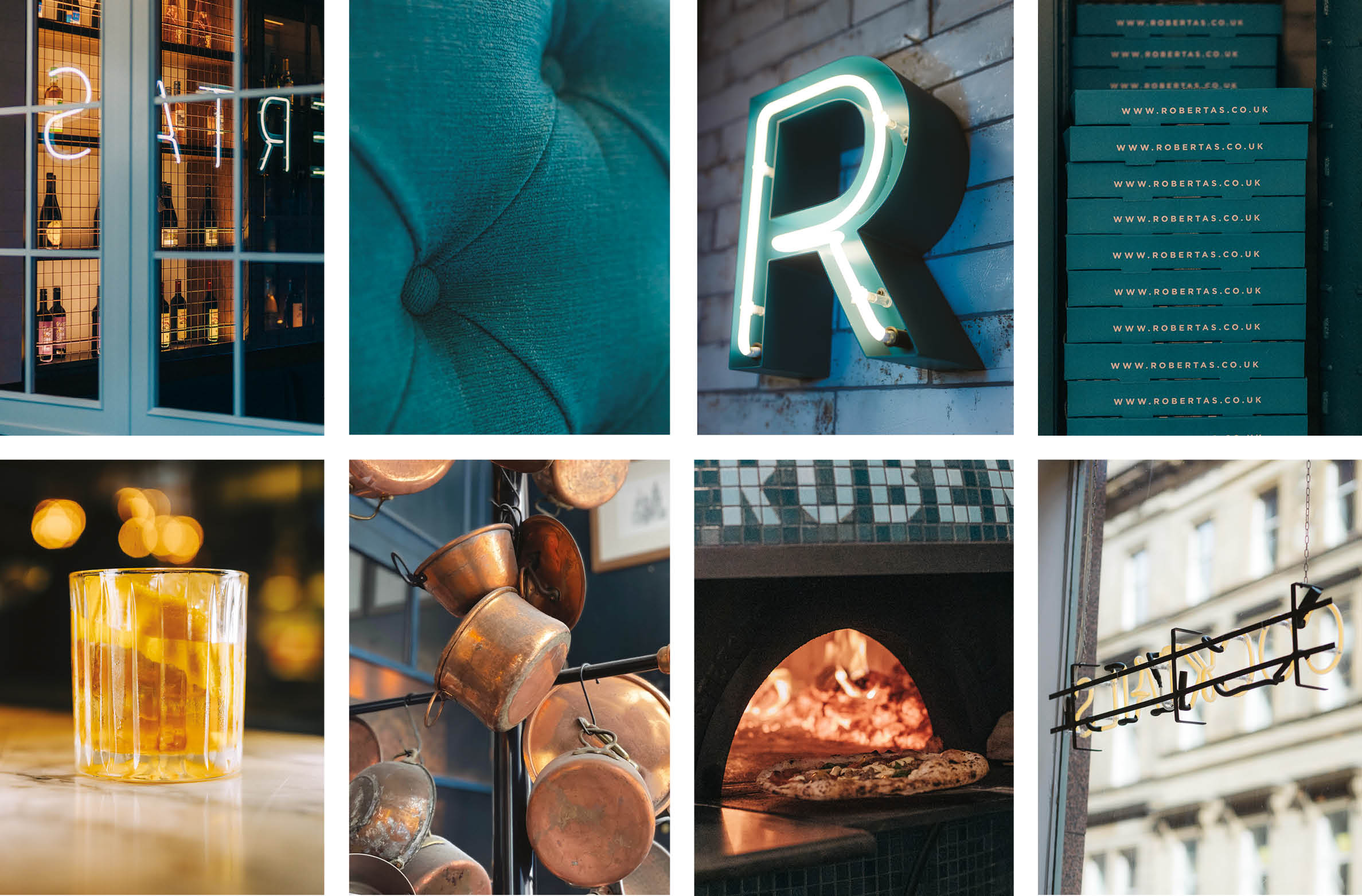 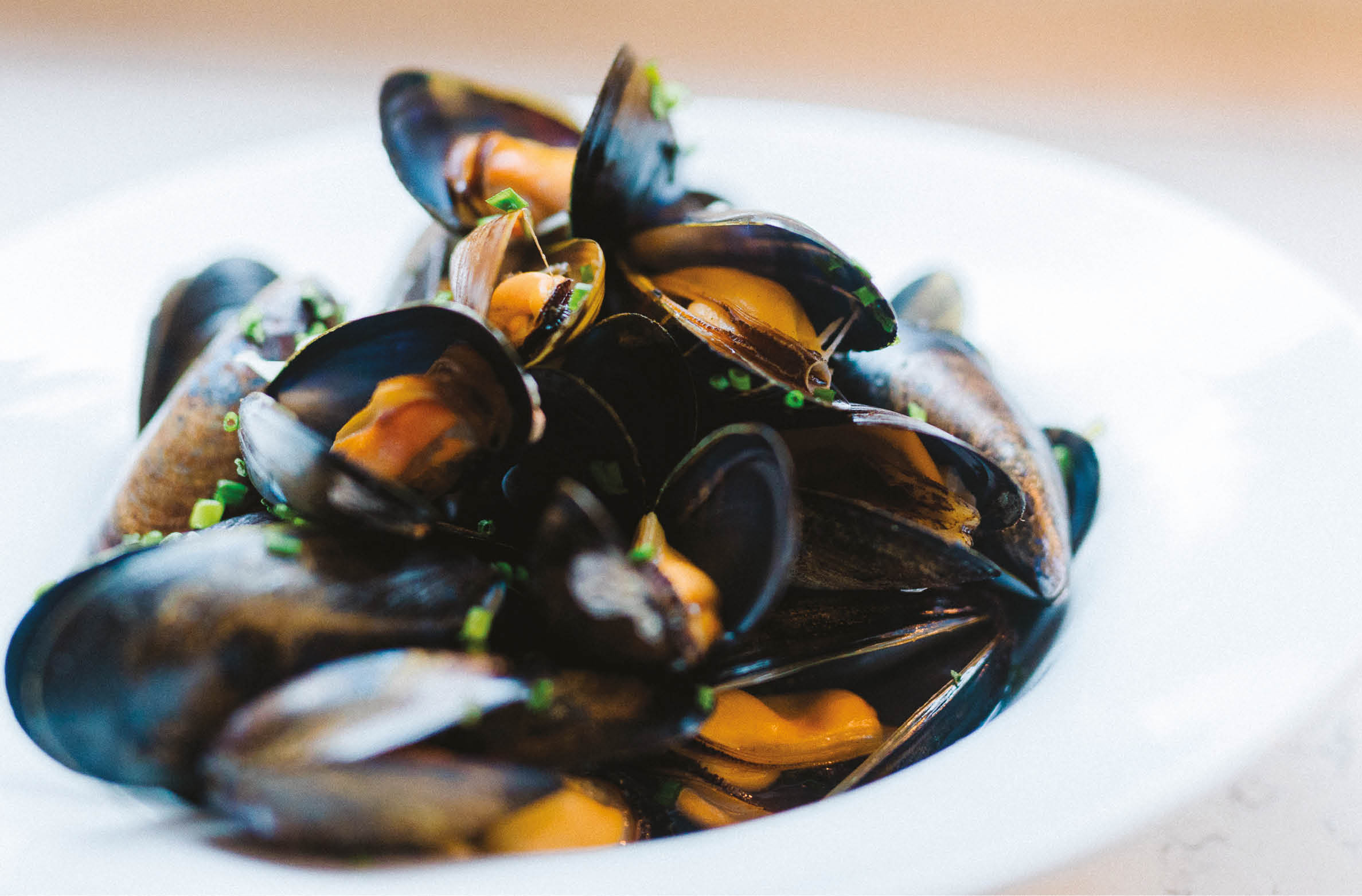 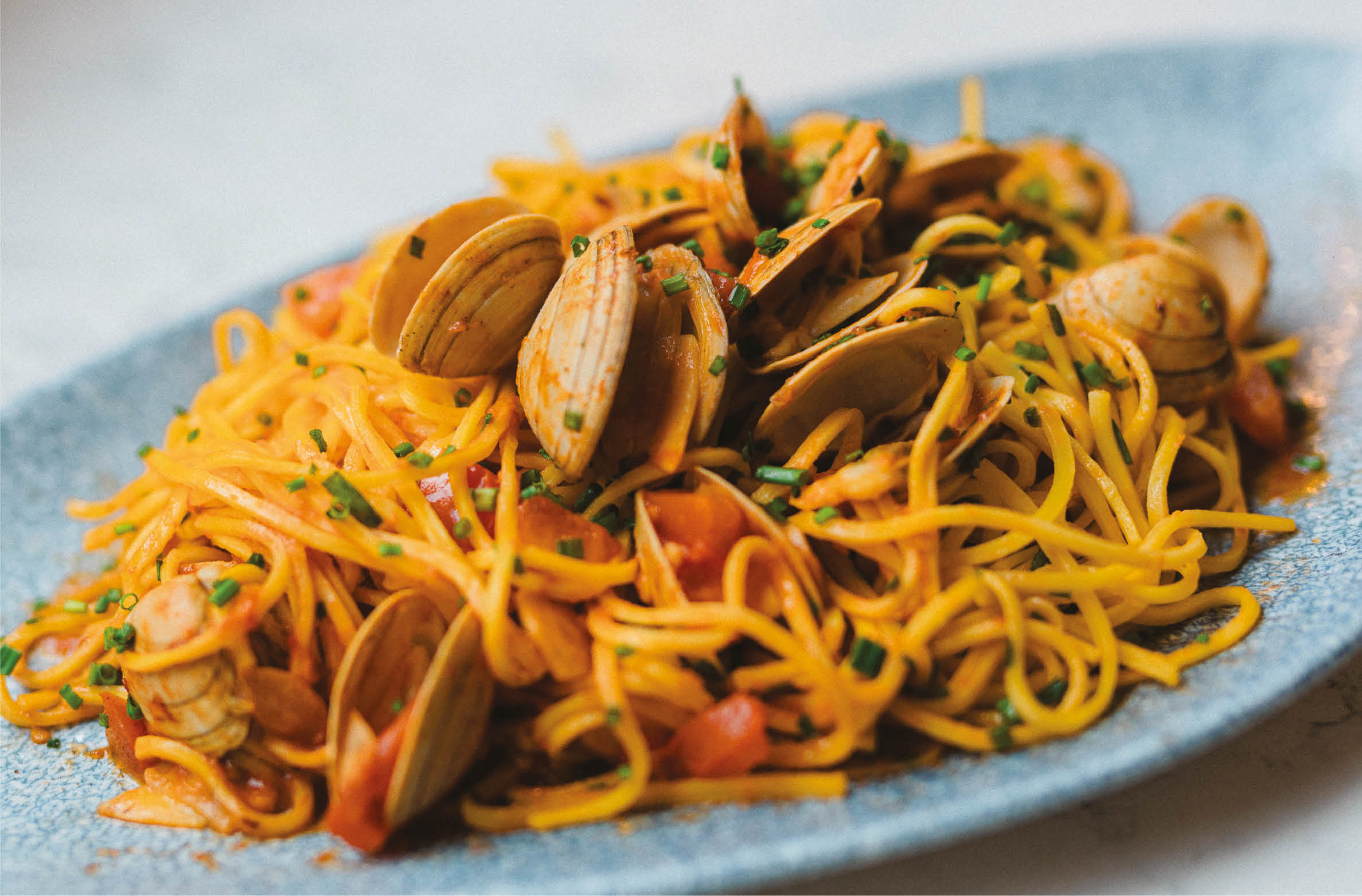 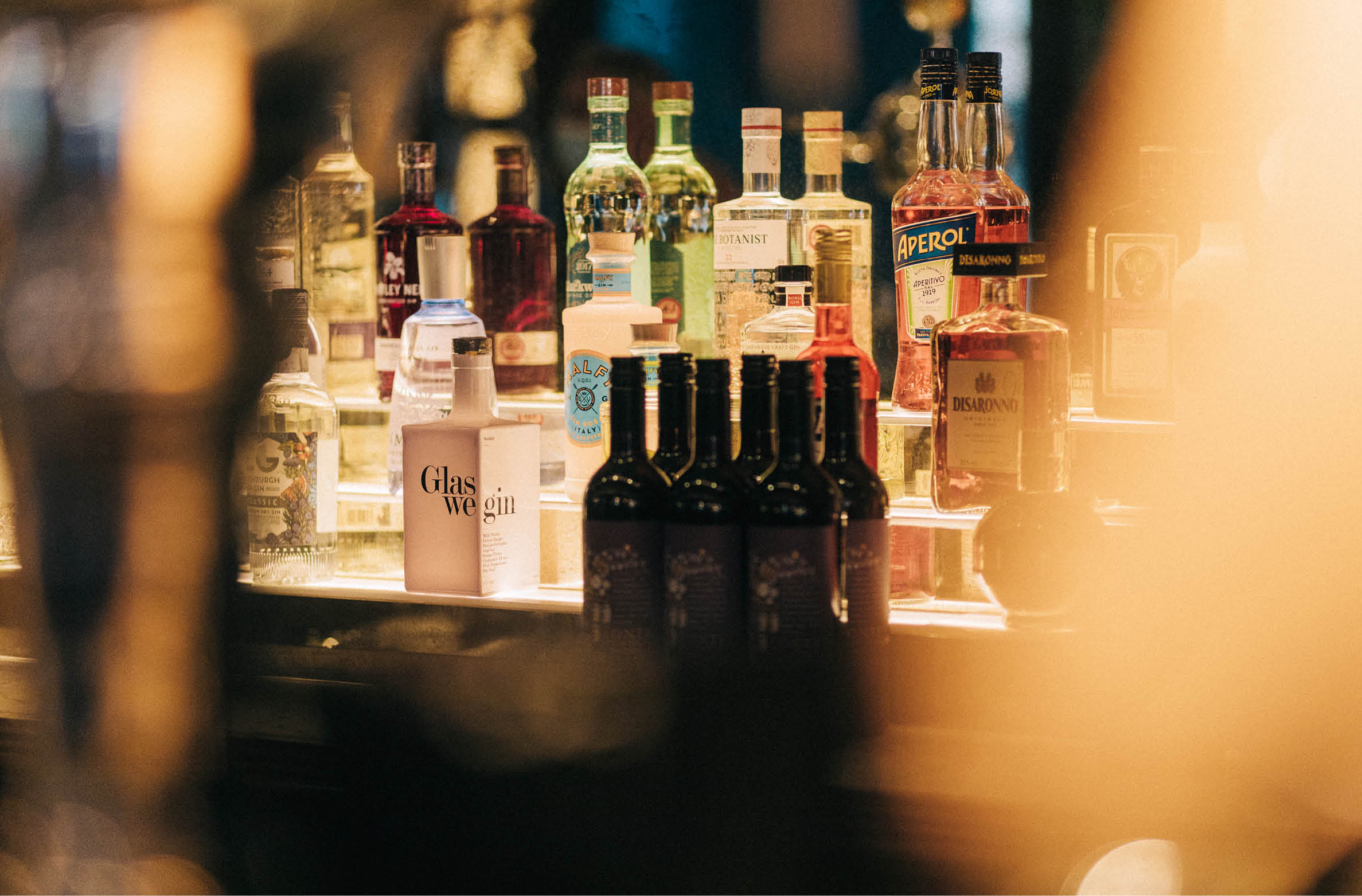