The C&C Restaurant Group owns and operates a number of well-known restaurants in Glasgow’s City Centre, West End and Southside. Maguires were brought on board midway through 2021 to provide creative content and brand direction for two of their best-known restaurant brands, plus another exciting venue that was to launch in July.

The first of which was Halloumi, a Greek-Cypriot Mezze restaurant chain with locations in the heart of Glasgow City Centre and the trendy Southside.

The client was keen to retain the existing logo type but felt the brand needed a distinctive tone of voice and a bolder creative positioning across their social channels.

We began by developing an expanded logo marque to incorporate a brand strapline, followed by a fresh graphic style and a wider colour palette. This graphic style took the form of a modern pattern device that referenced traditional mosaics, but featured a minimalist take on various ingredients and Greek iconography. The blocks of the pattern could then be deployed together, or separately, as part of a regular series of short animations designed to bring to life an irreverent new tone of voice, with offers and one-liners.

Regular food photography and short films were also provided on a monthly basis by our in-house team at Maguires, driving increased engagement over the 6-month period to date. 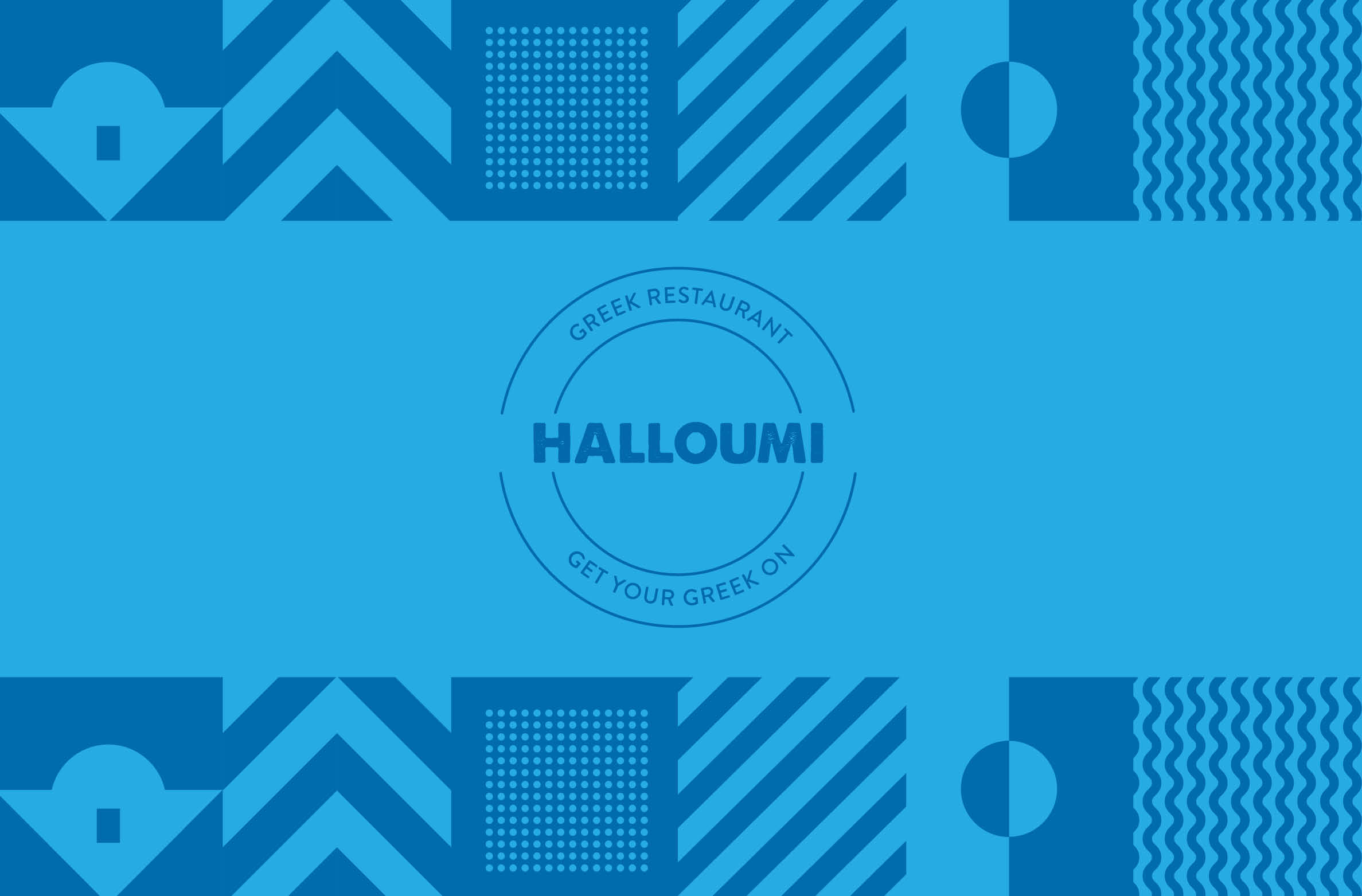 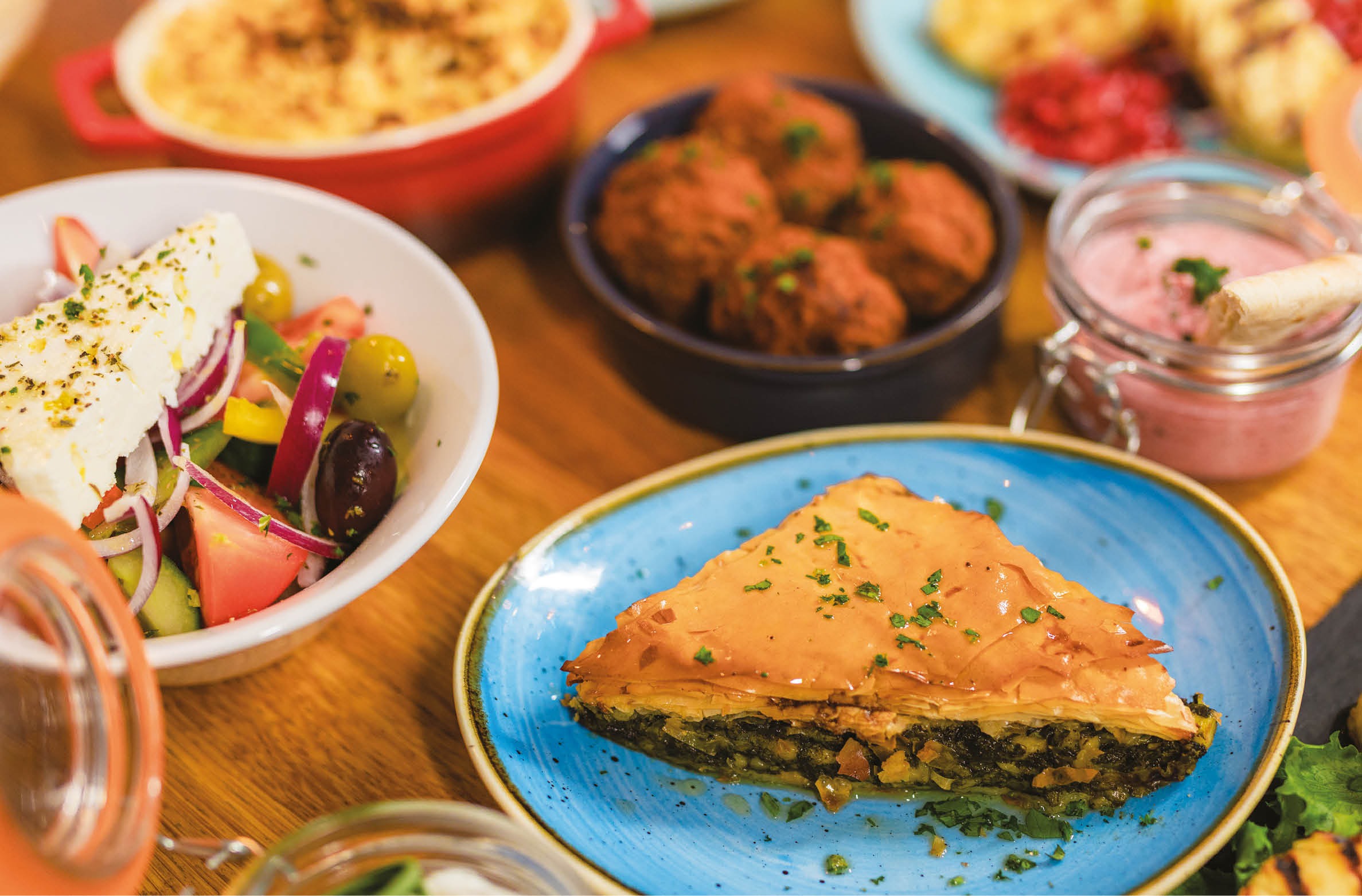 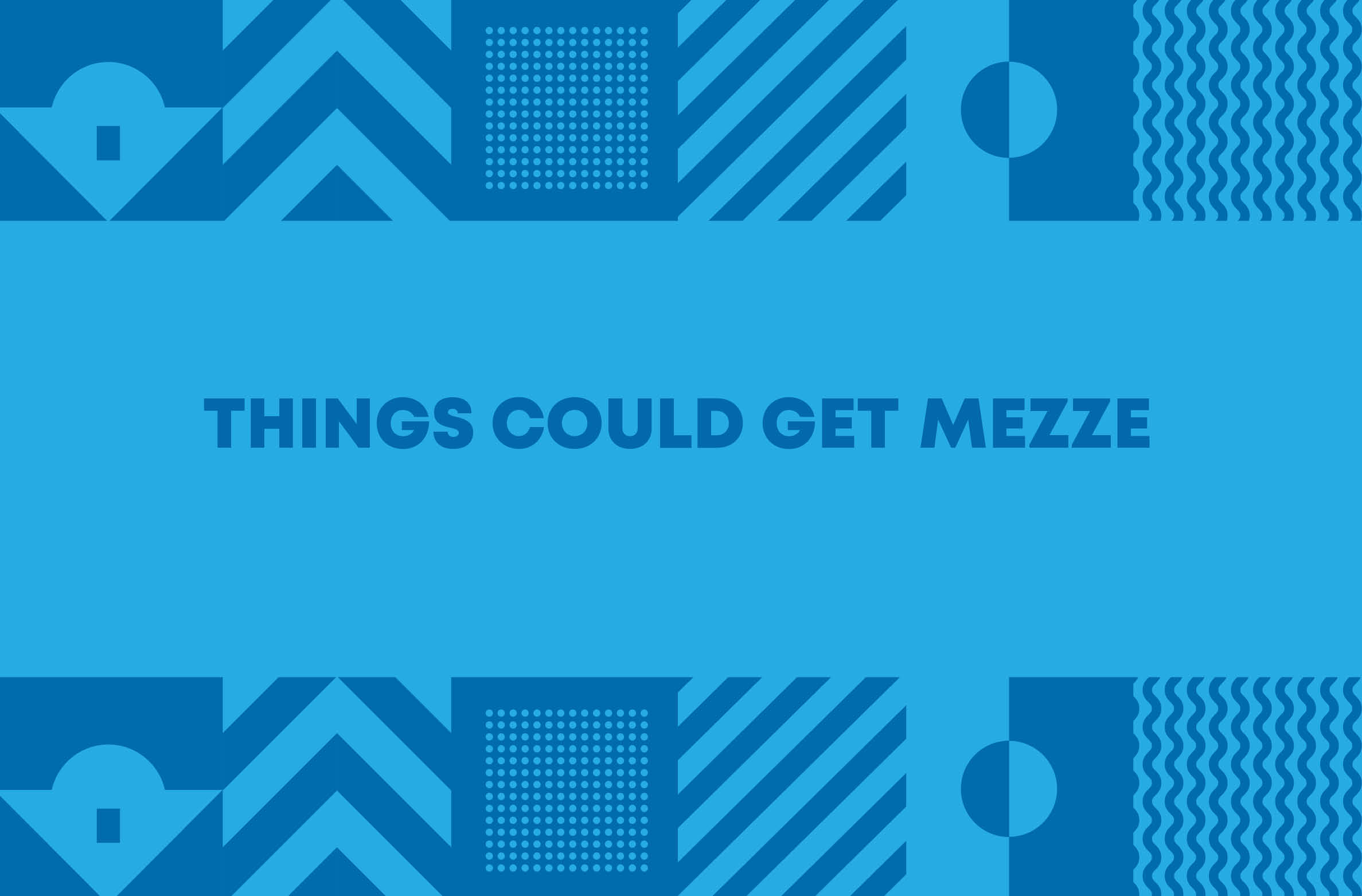 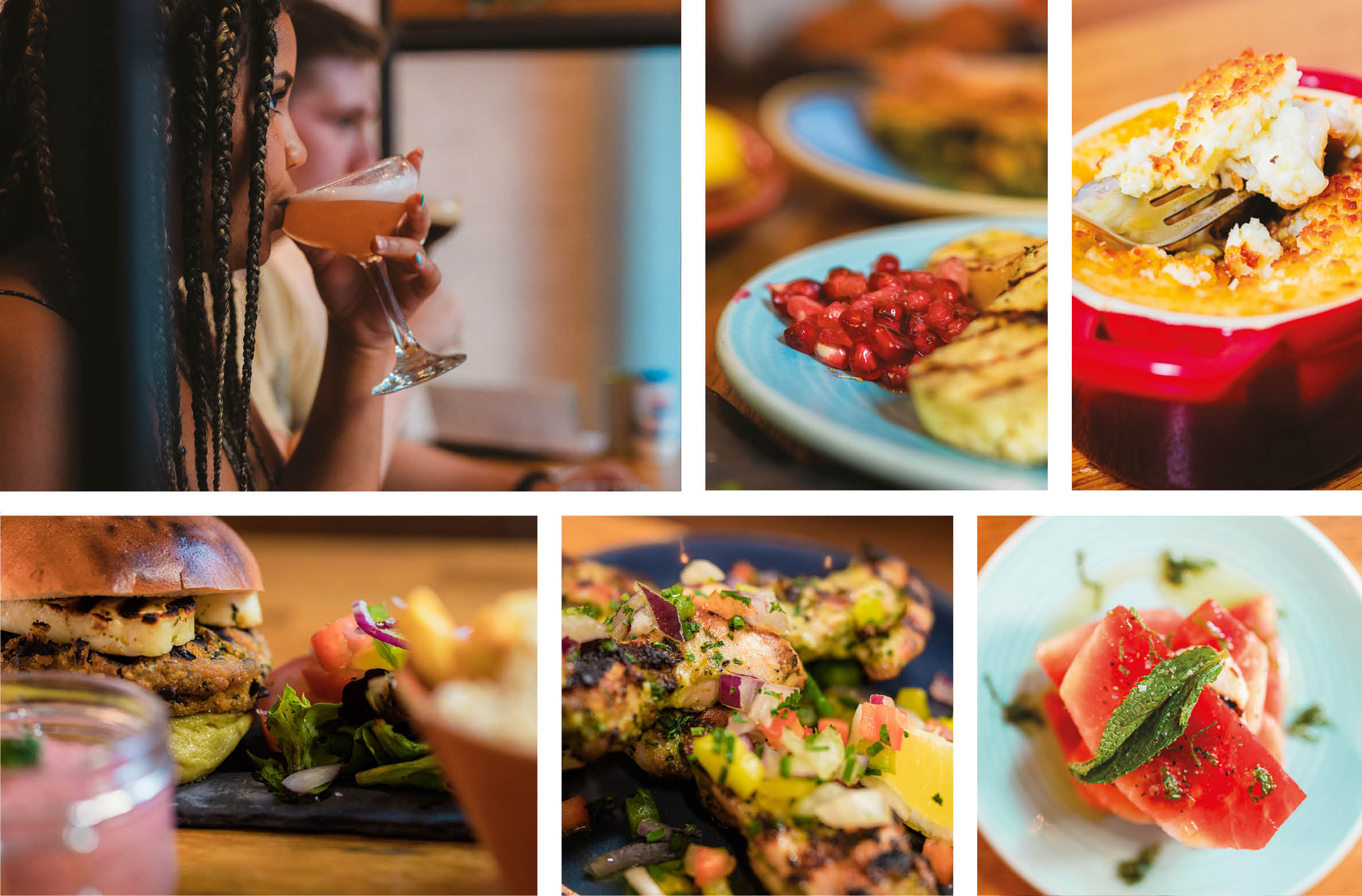 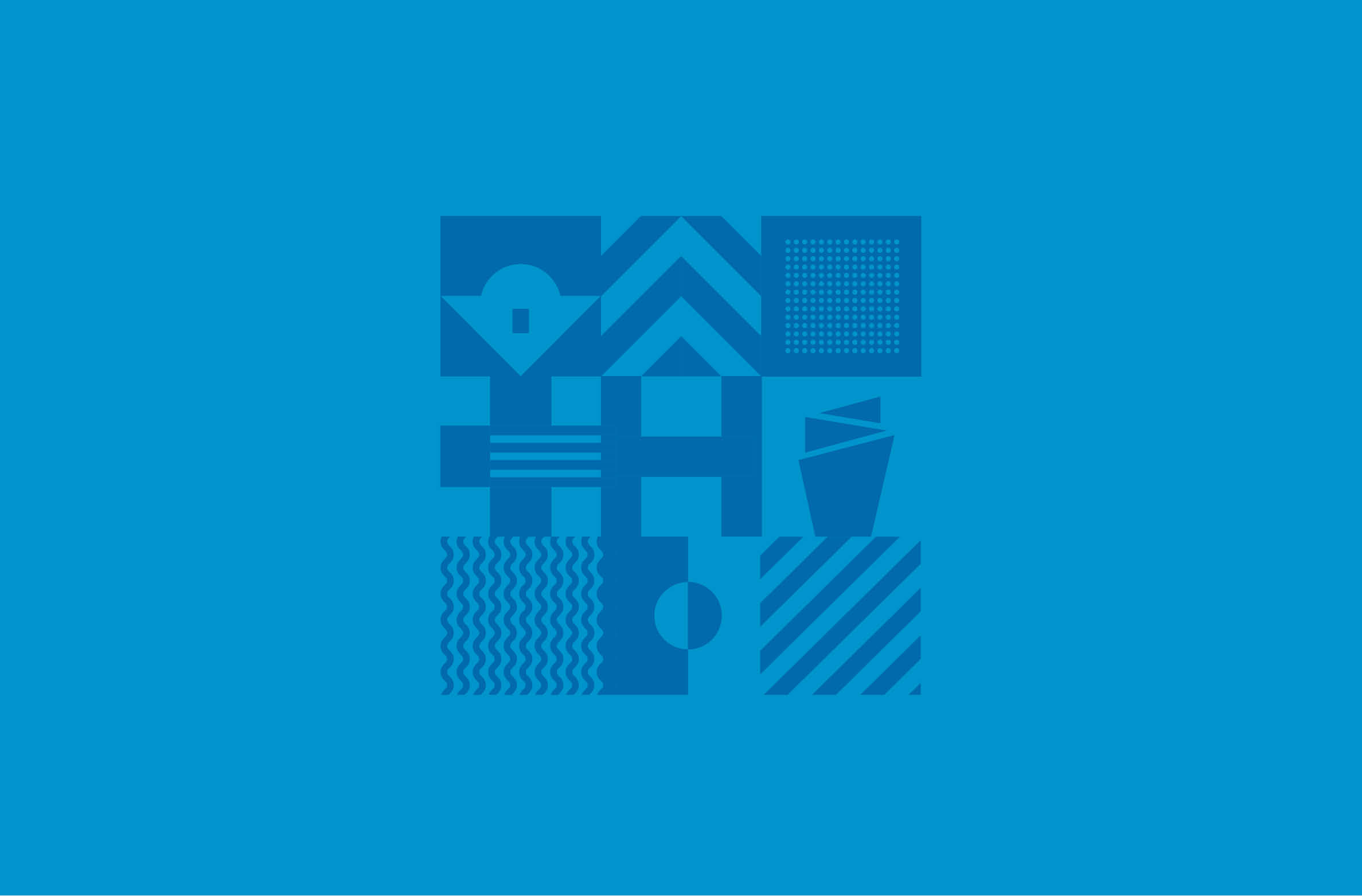 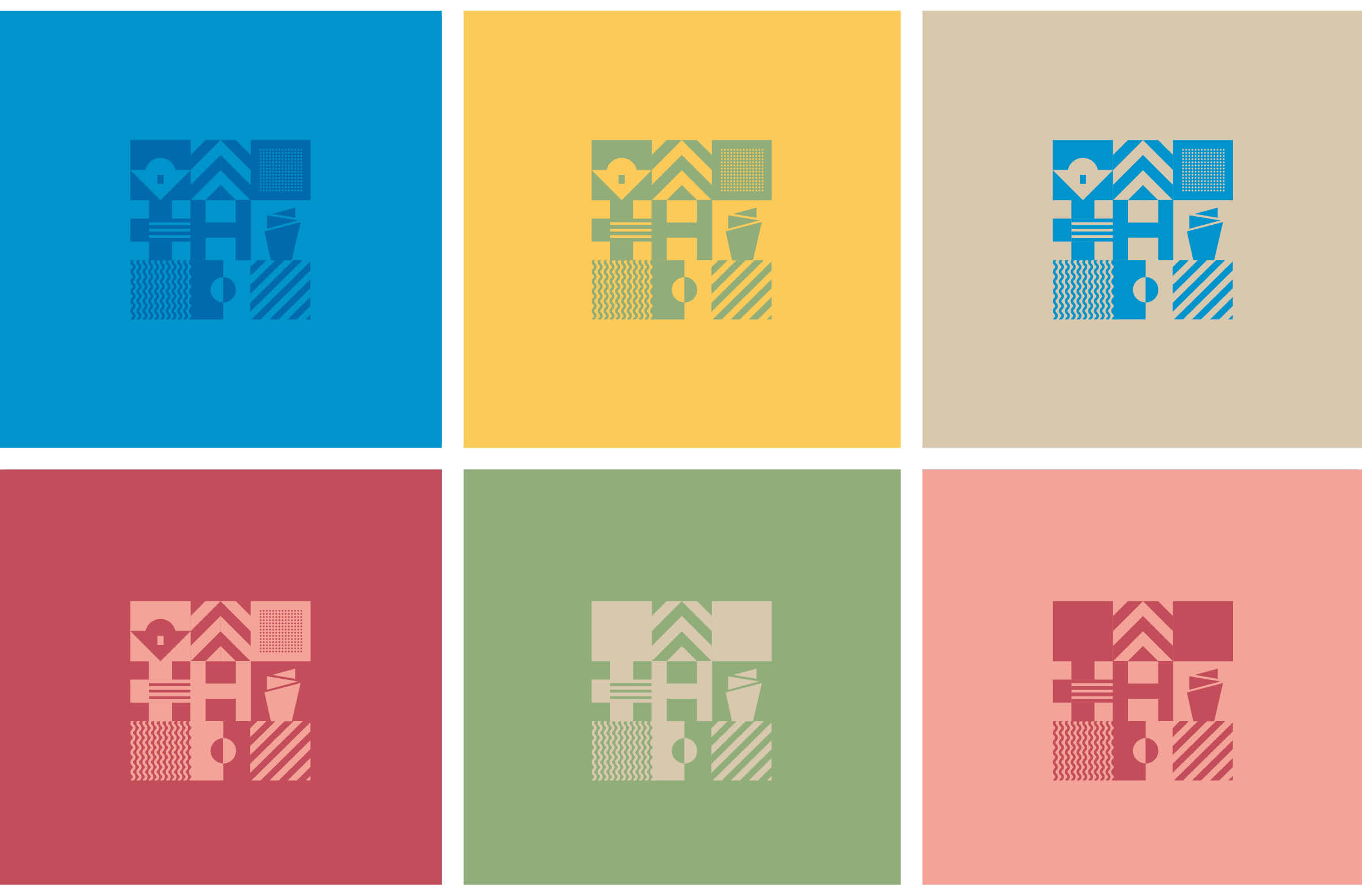 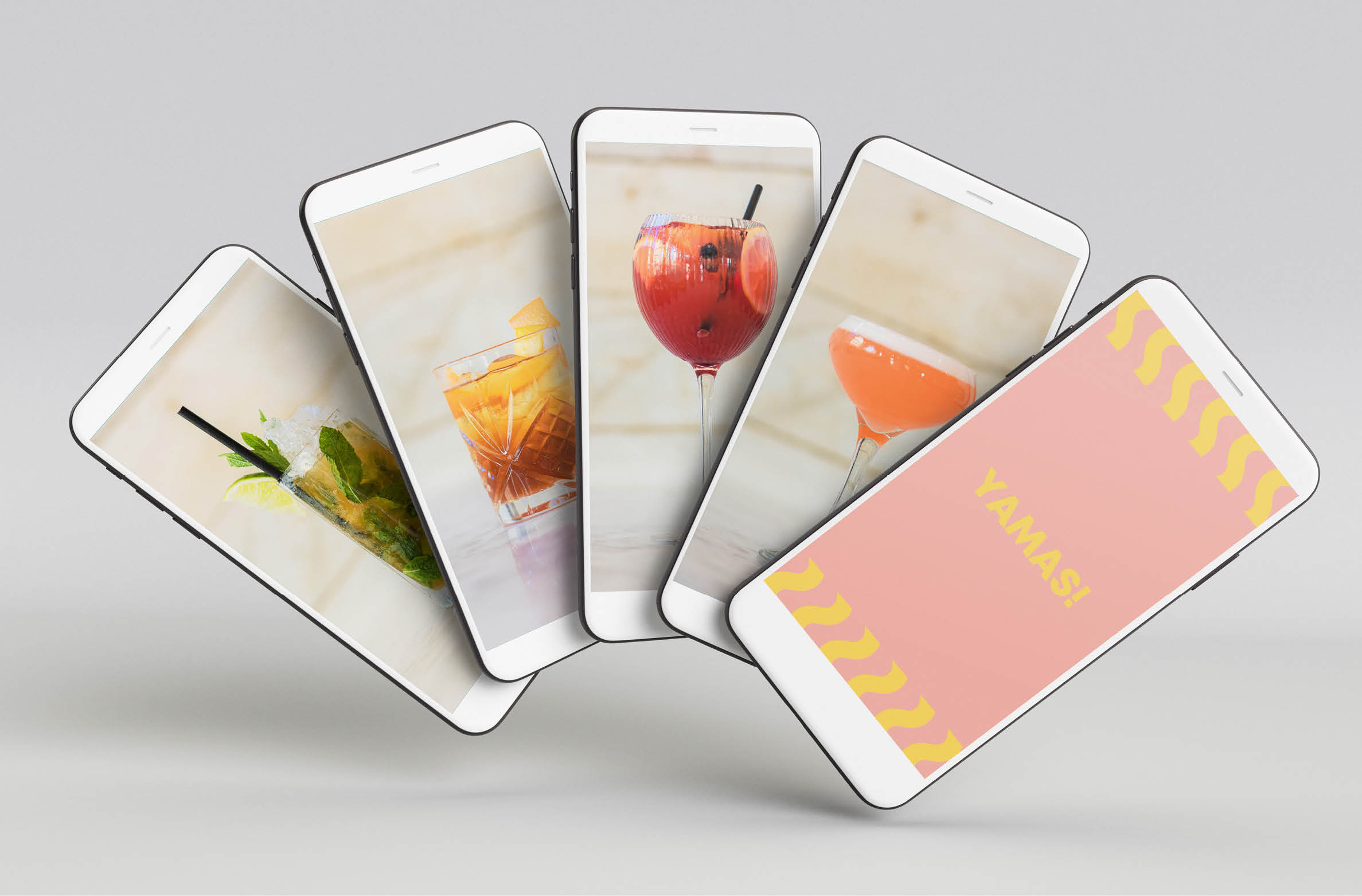 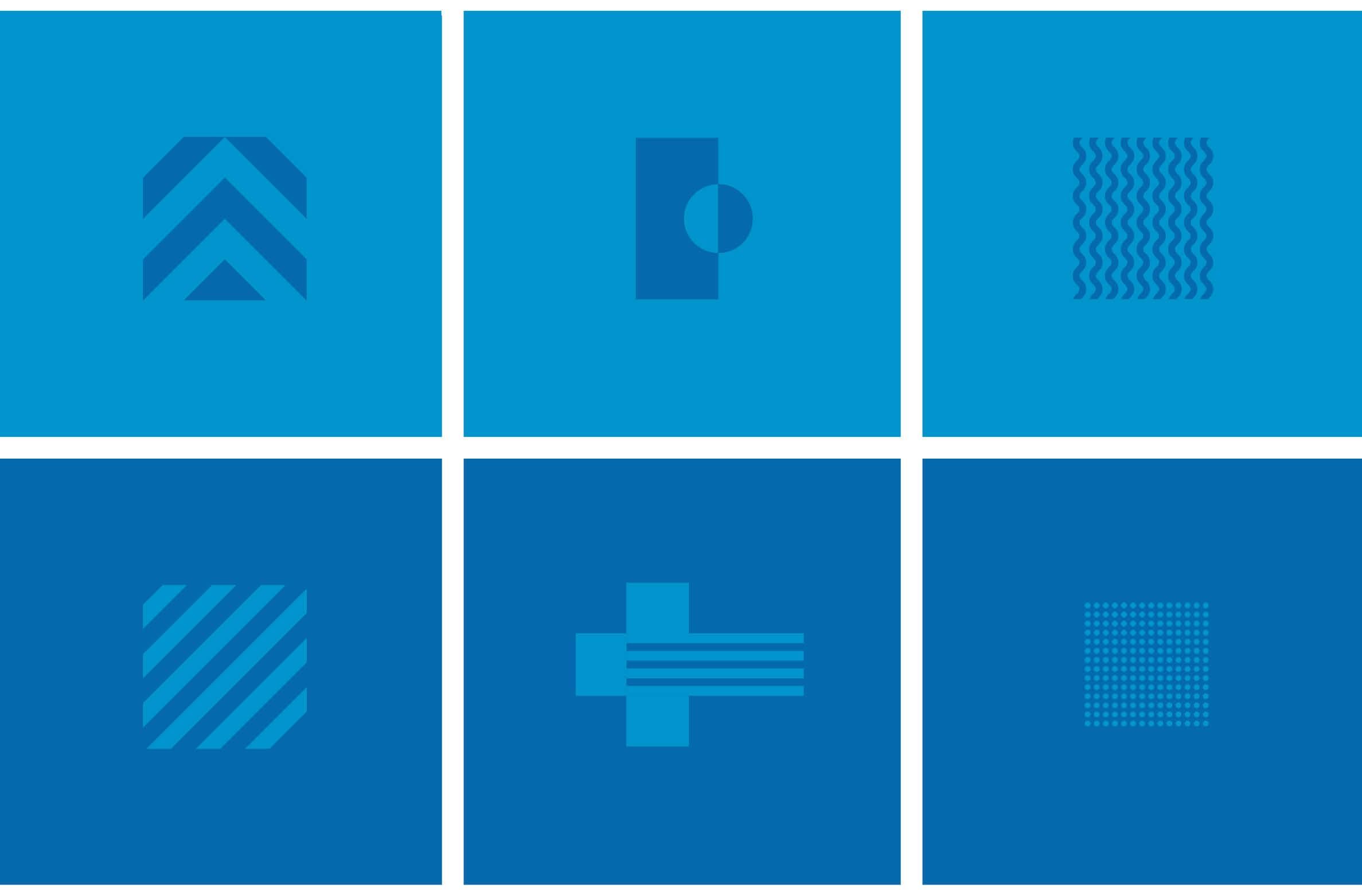 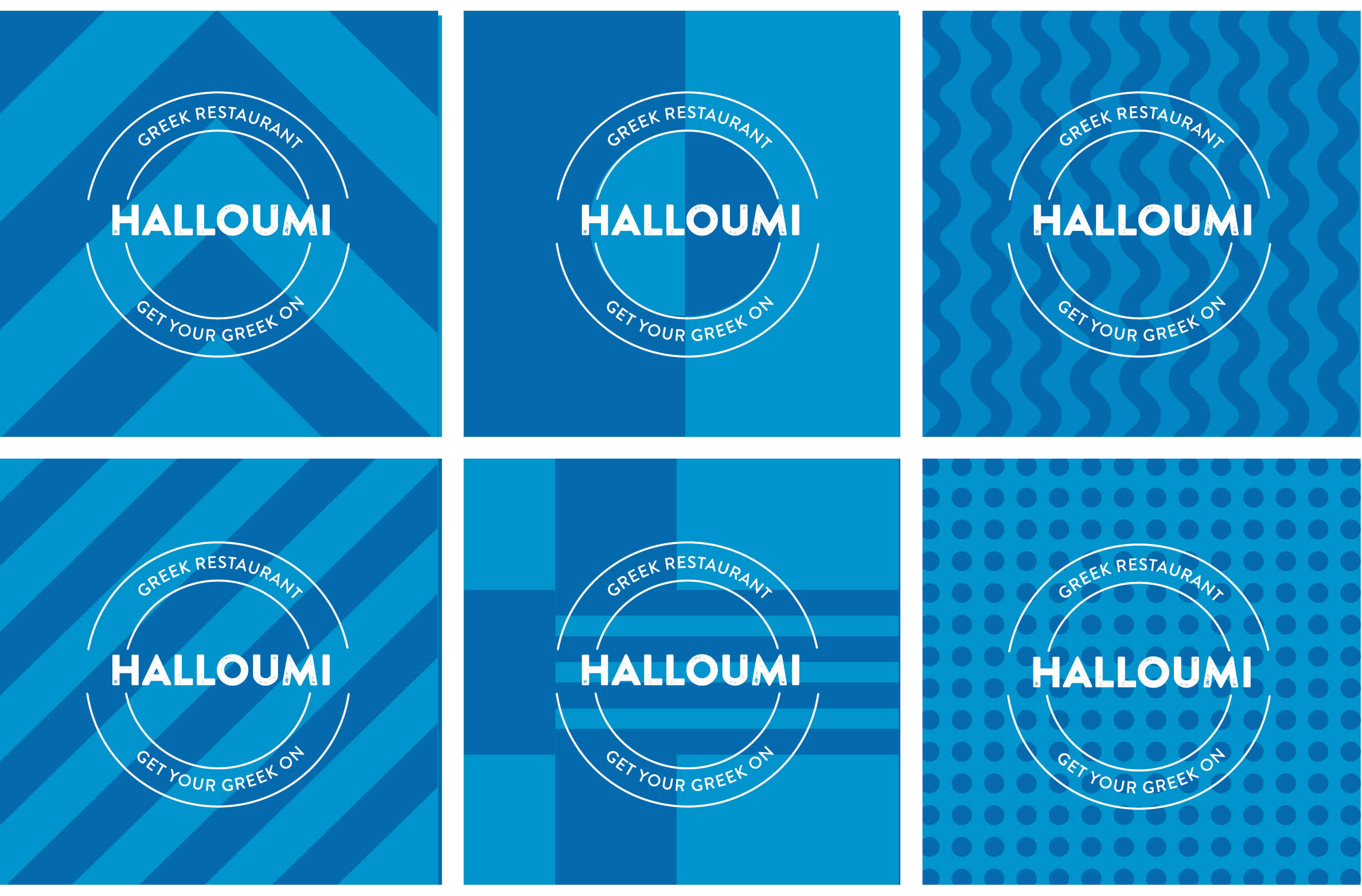 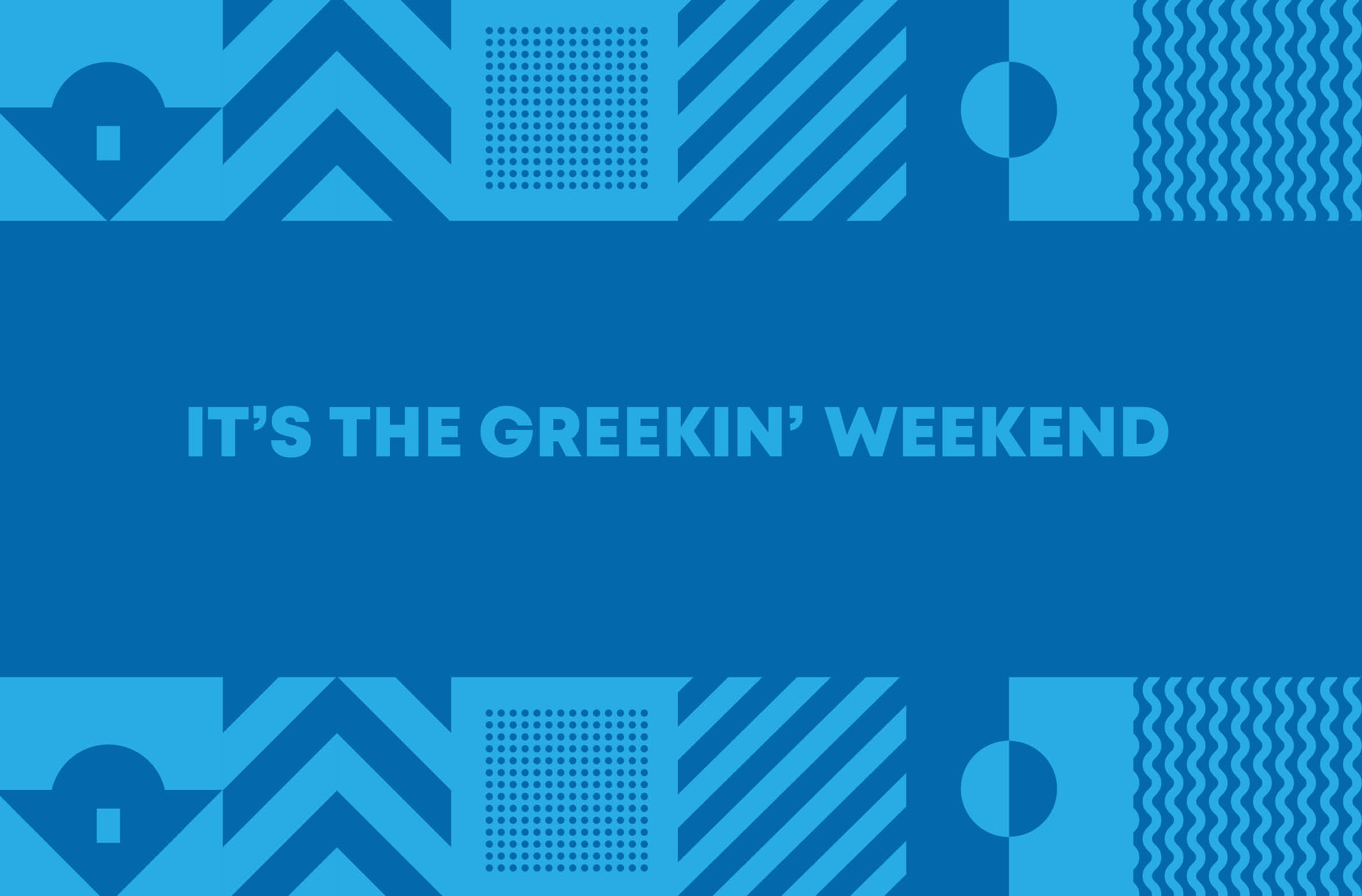 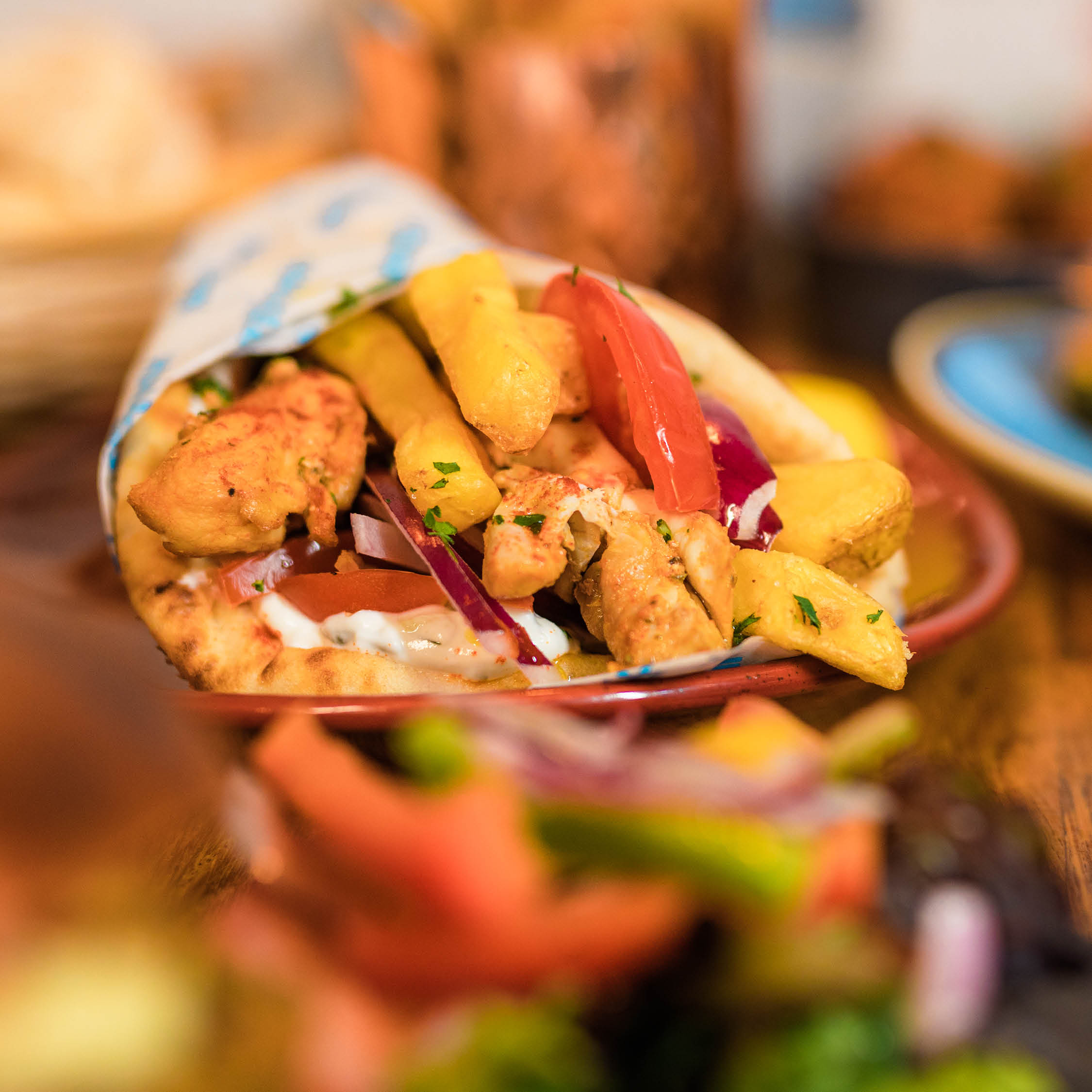 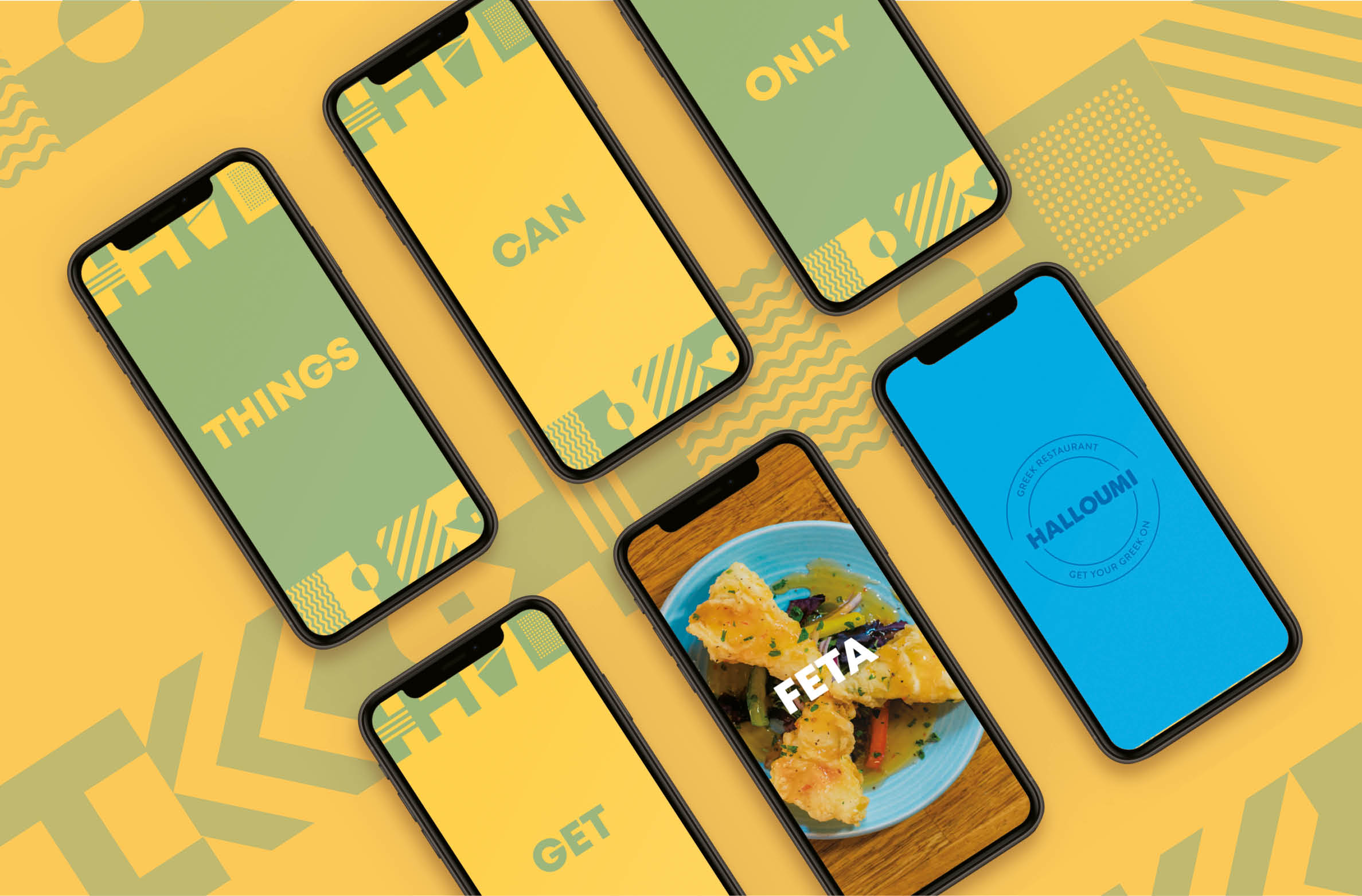