The brief was to highlight the array of international talent now assembled at Celtic Park, following the appointment of Australian manager Ange Postecoglou earlier in the year.

We created the campaign strapline ‘Sending Cheer Far & Near’ with an accompanying logo and graphic style, which takes its visual cues from international travel and Santa’s mail room.

As well as designing the annual gift catalogue, we provided a comprehensive campaign toolkit and guide for the Celtic in-house team to use across over 500 sales assets. In addition to this, many of the graphic assets were featured prominently in the highly successful campaign film, produced by Arteus. 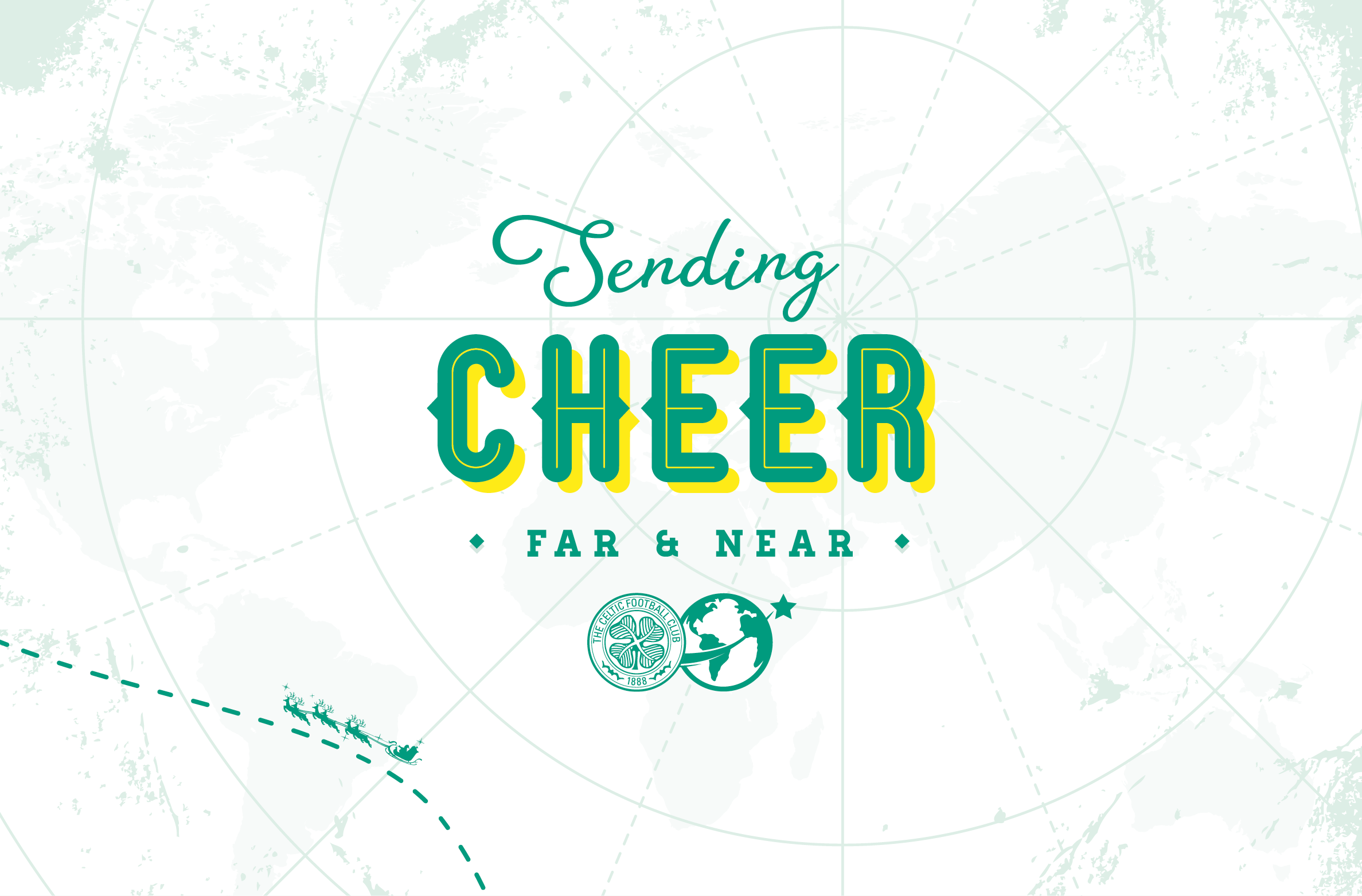 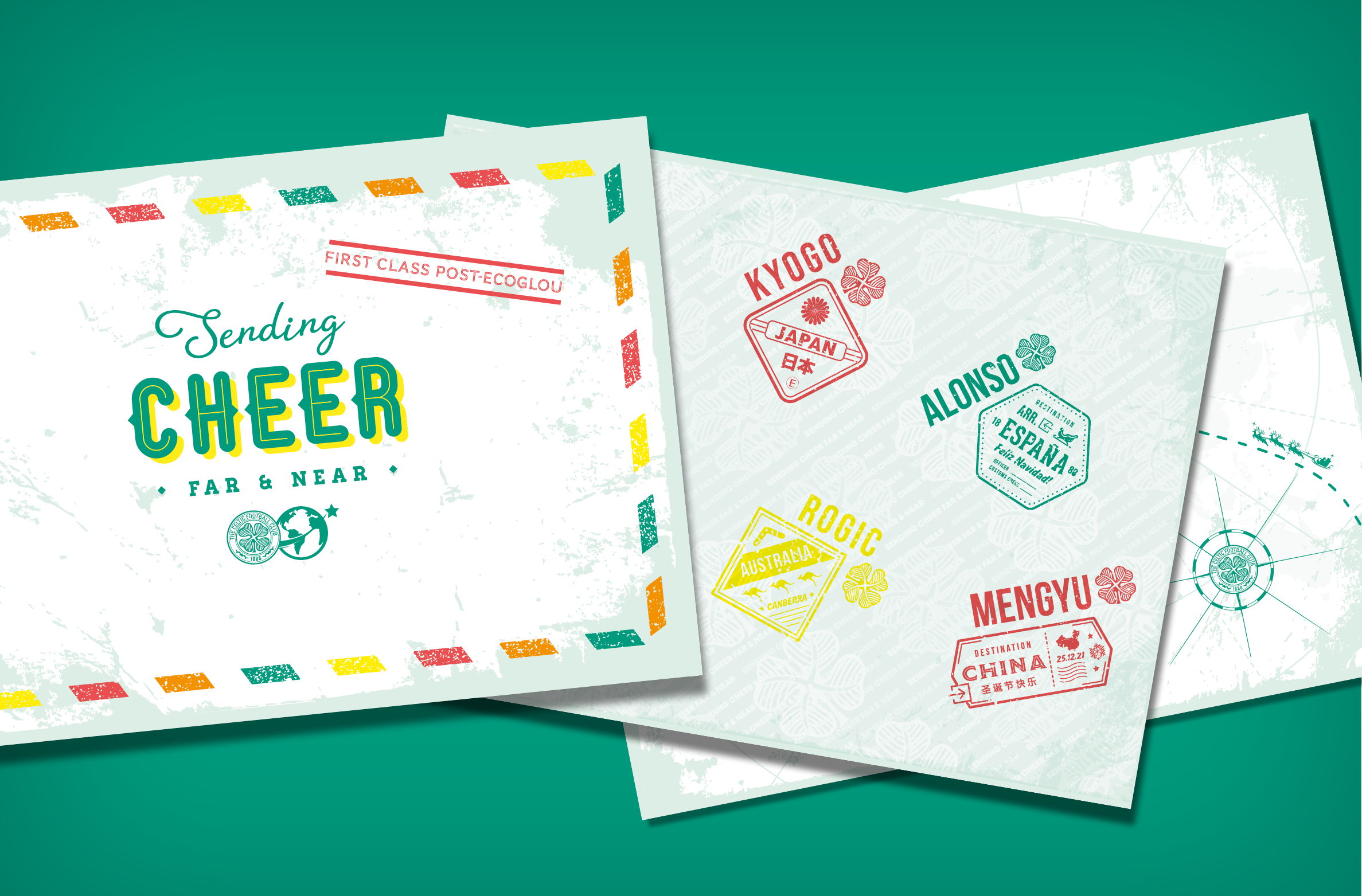 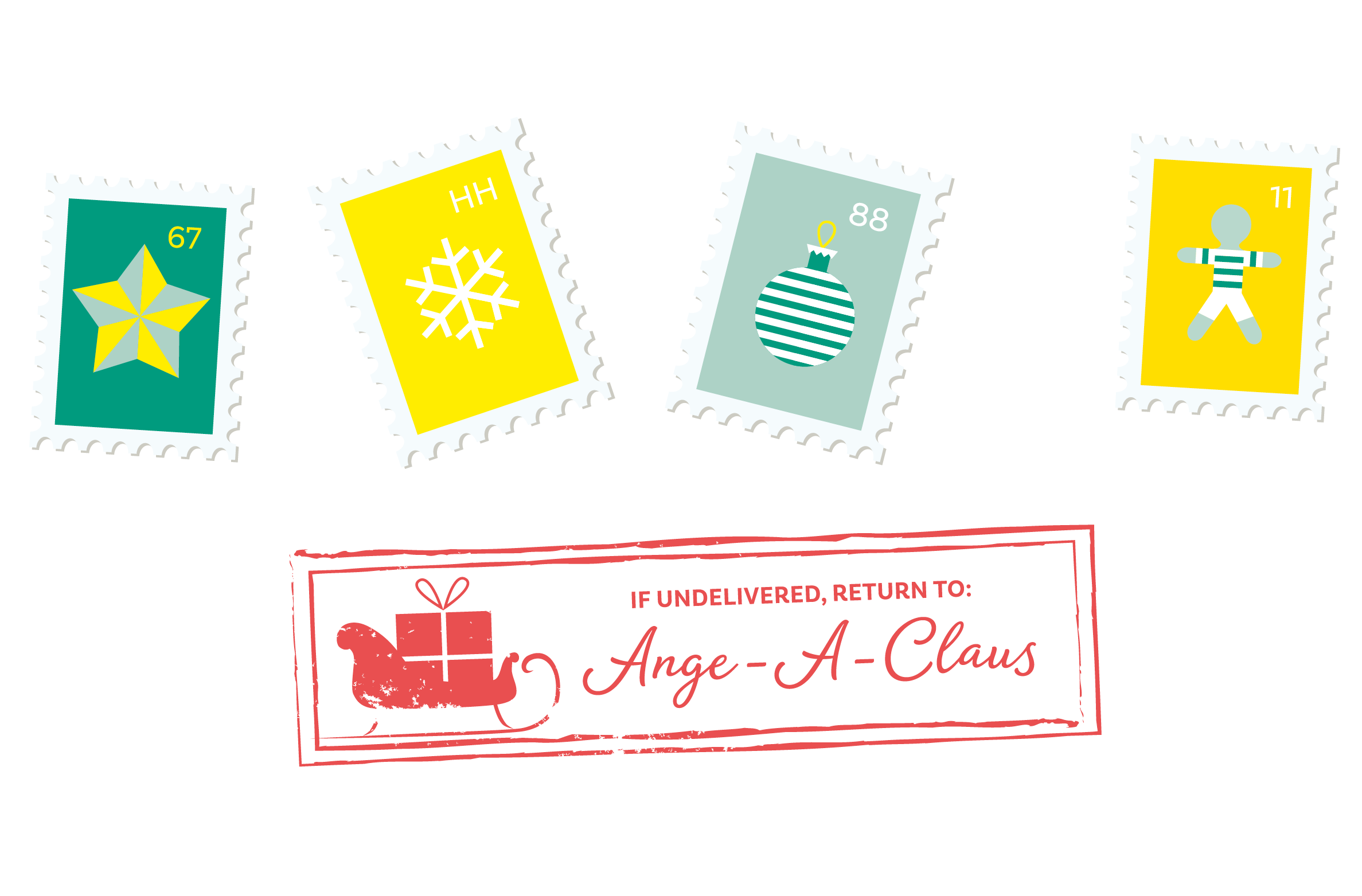 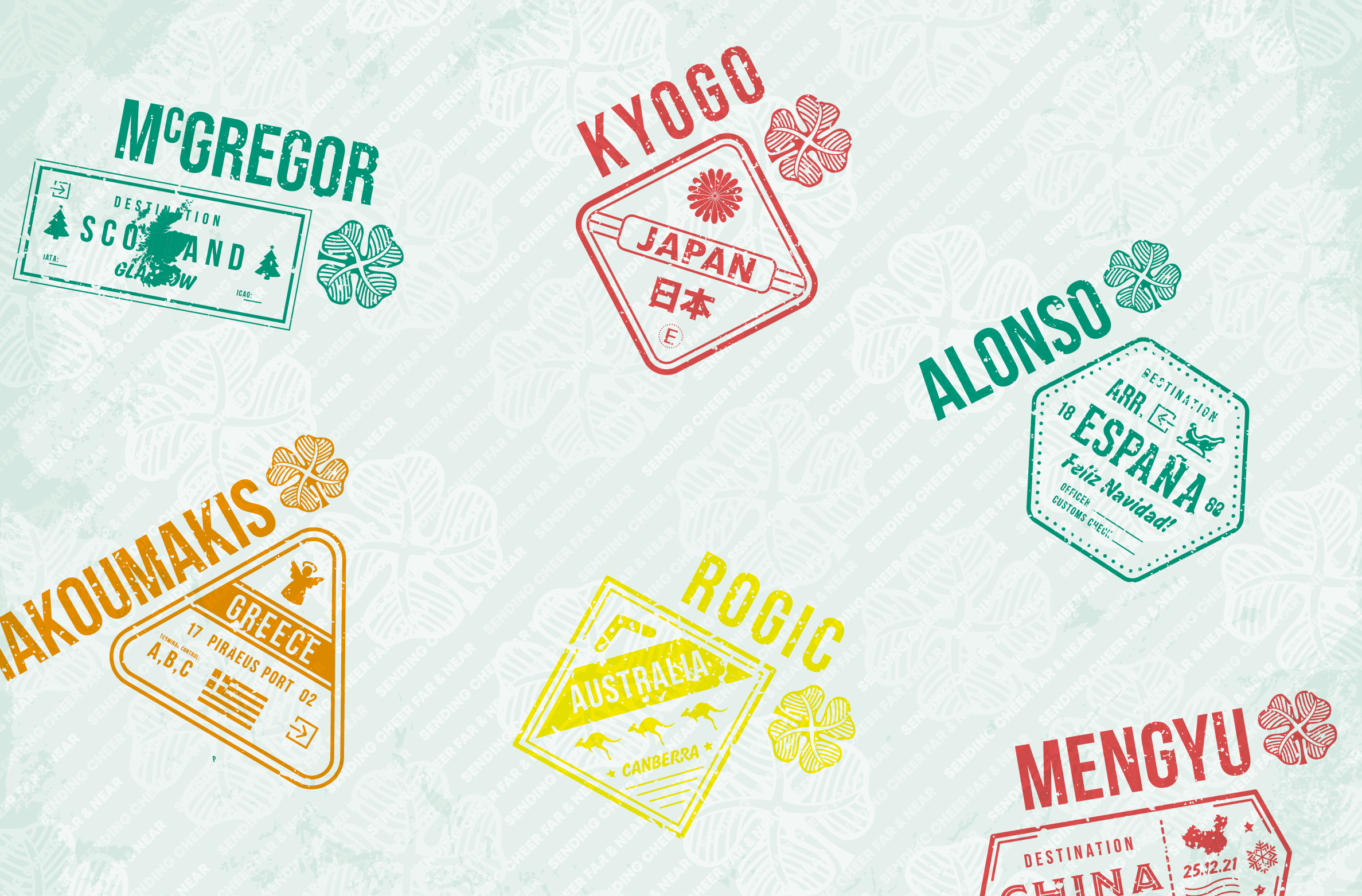 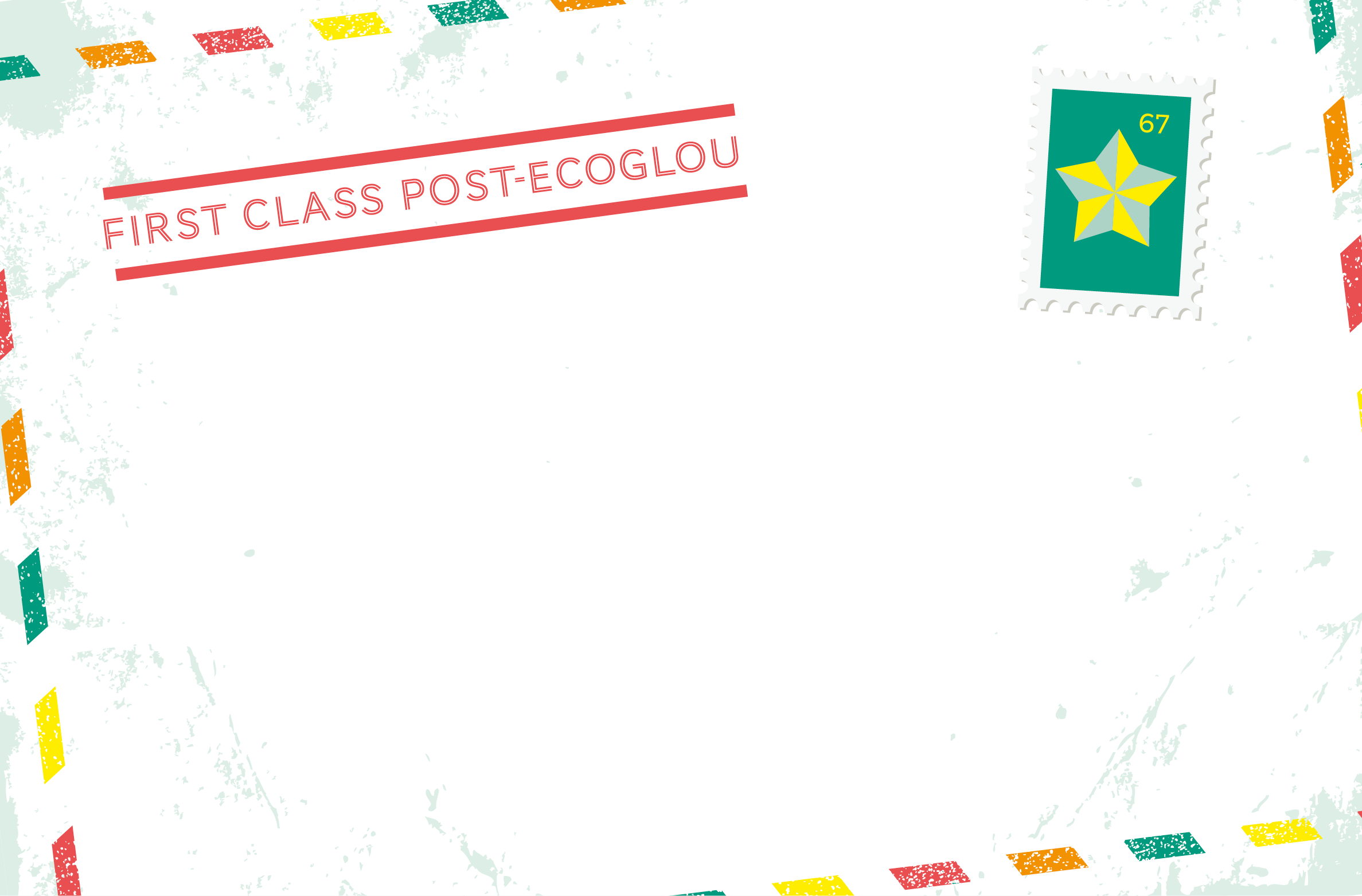 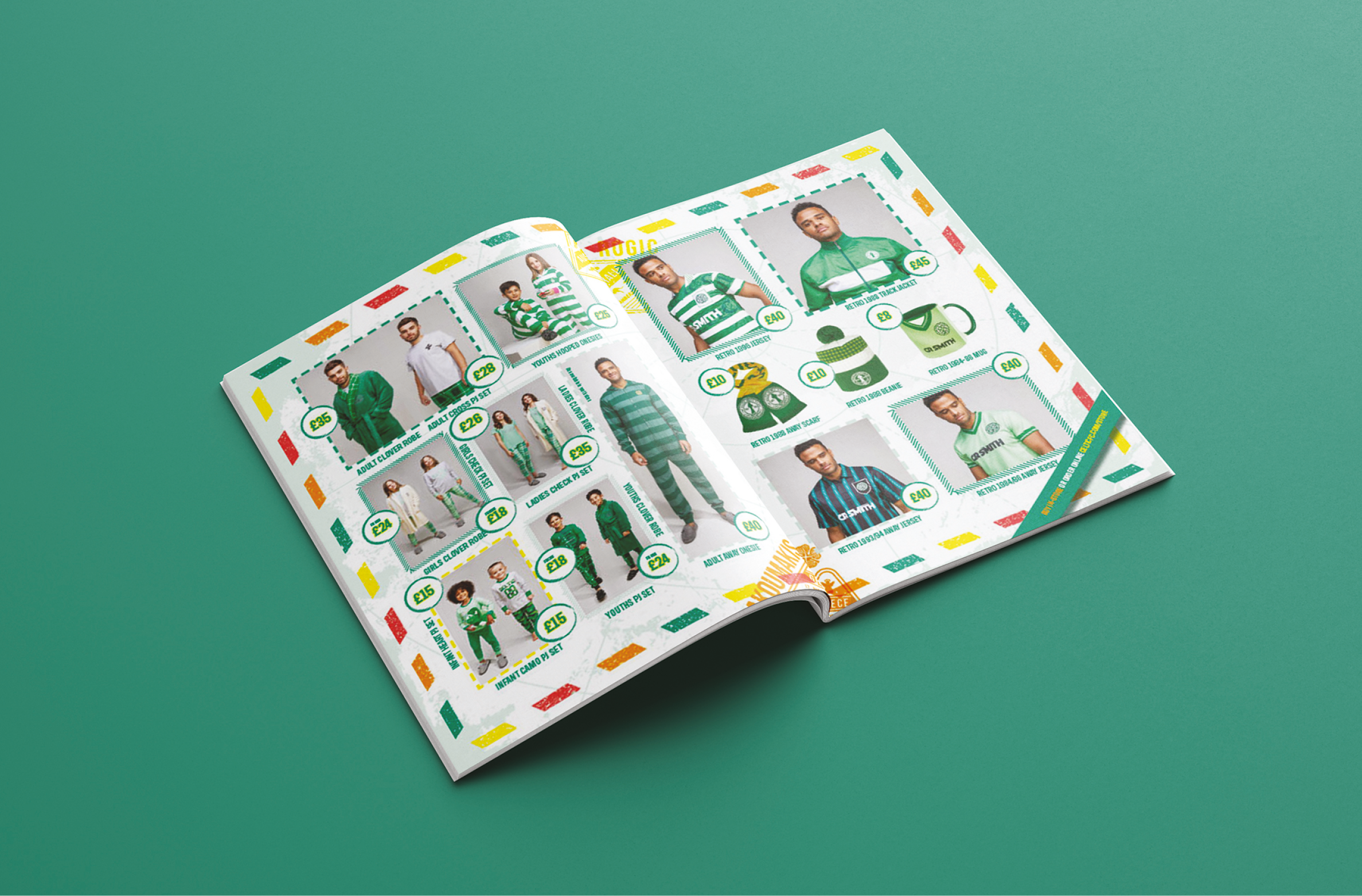 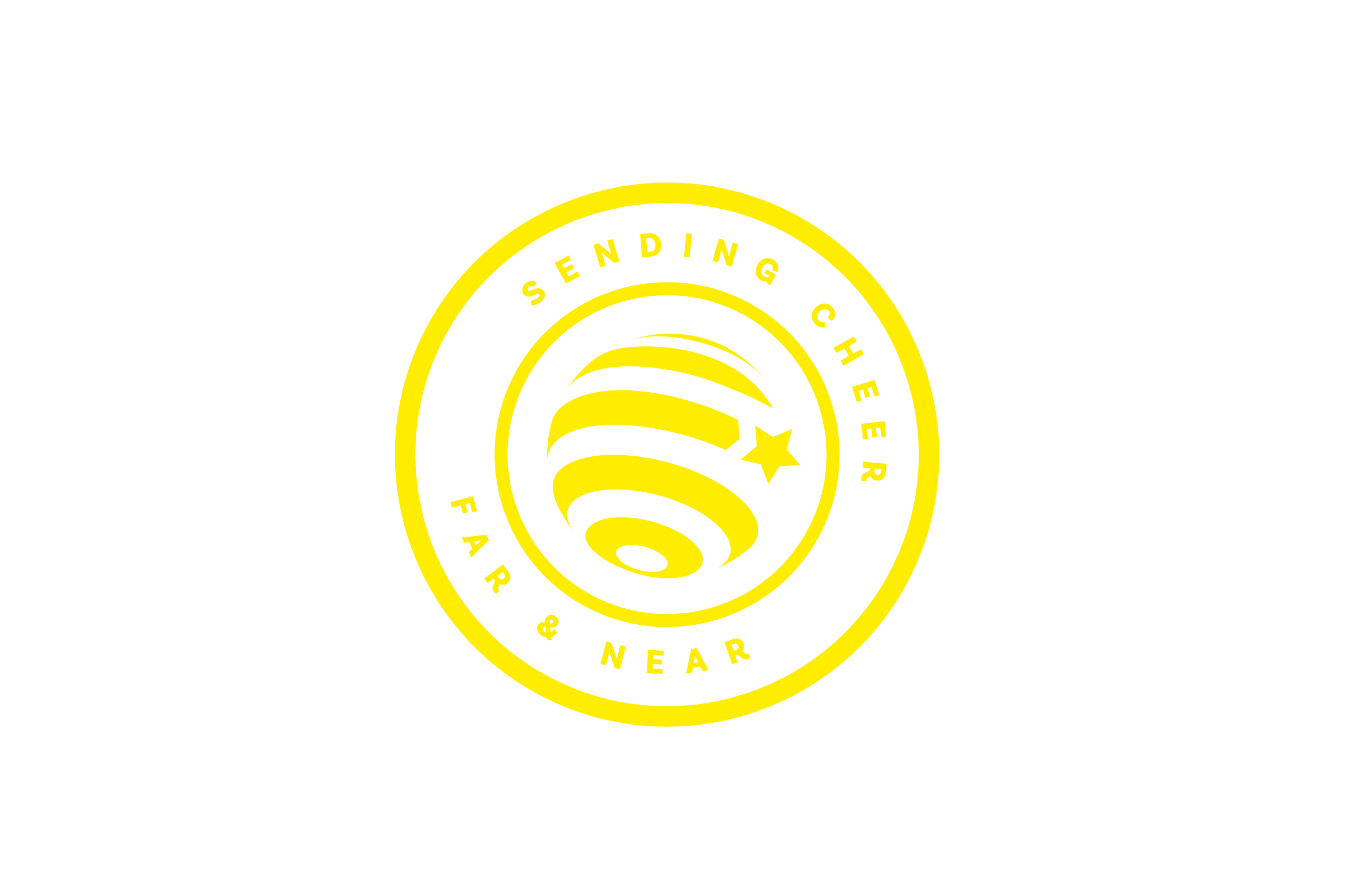 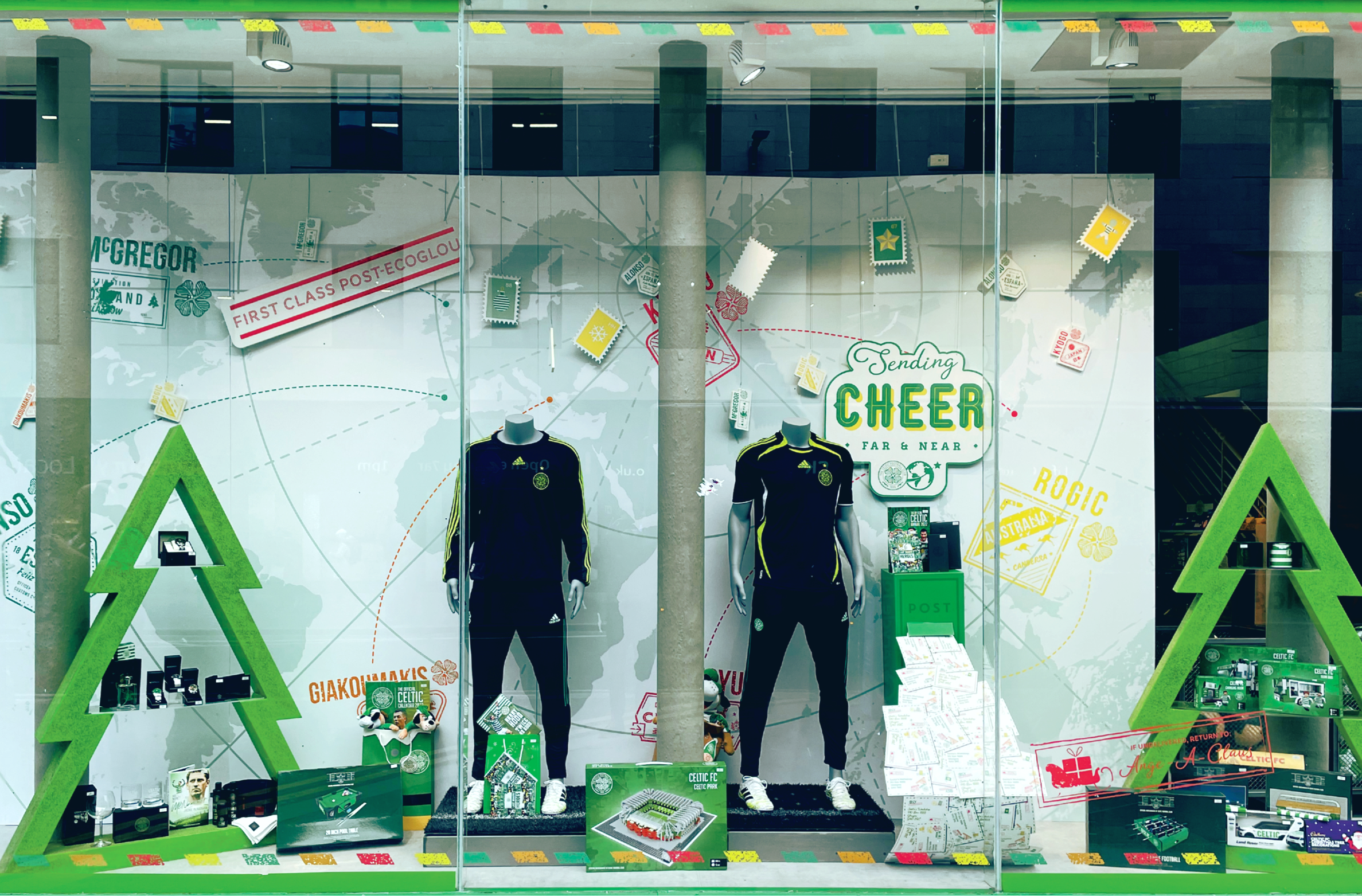 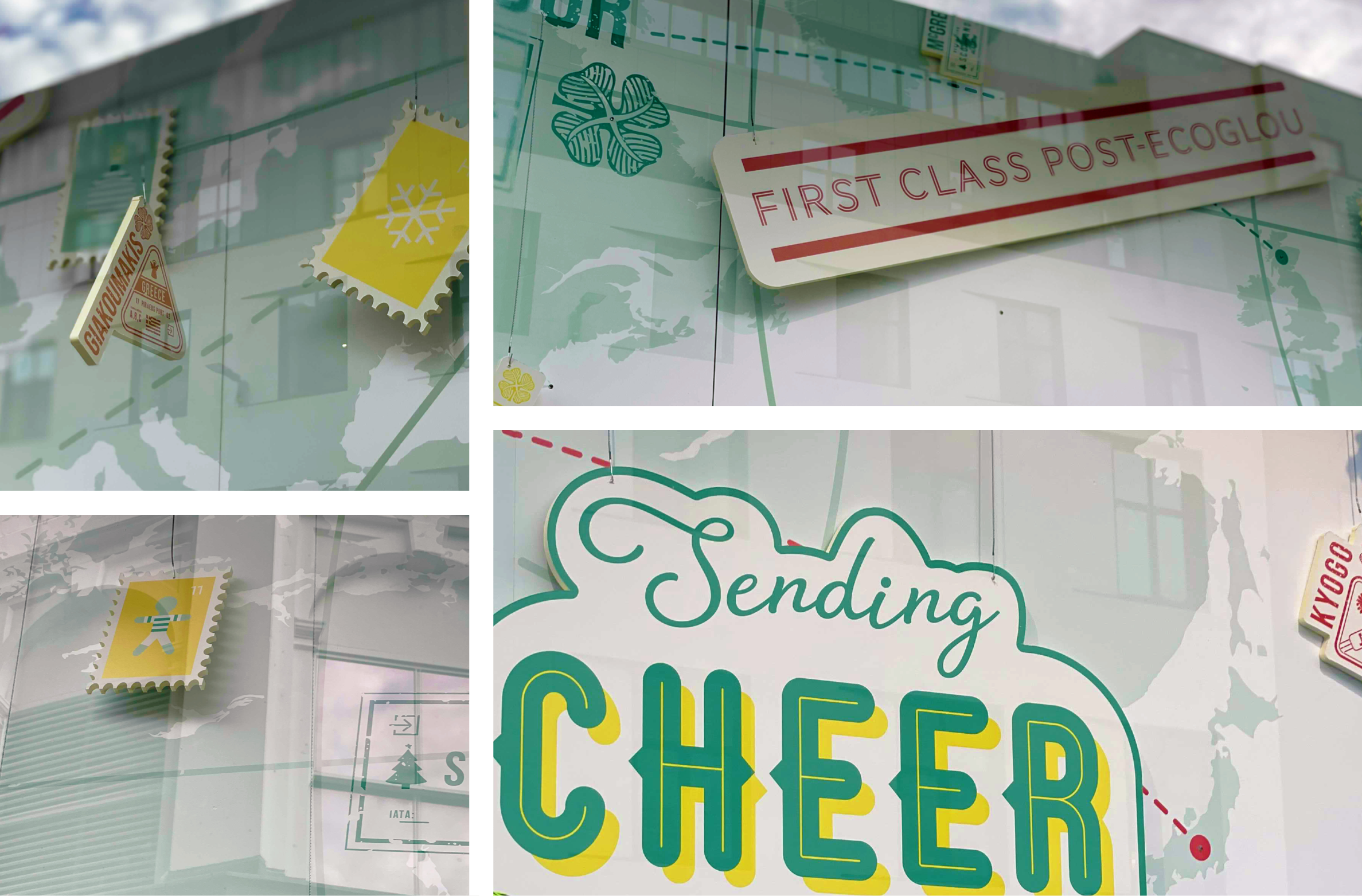 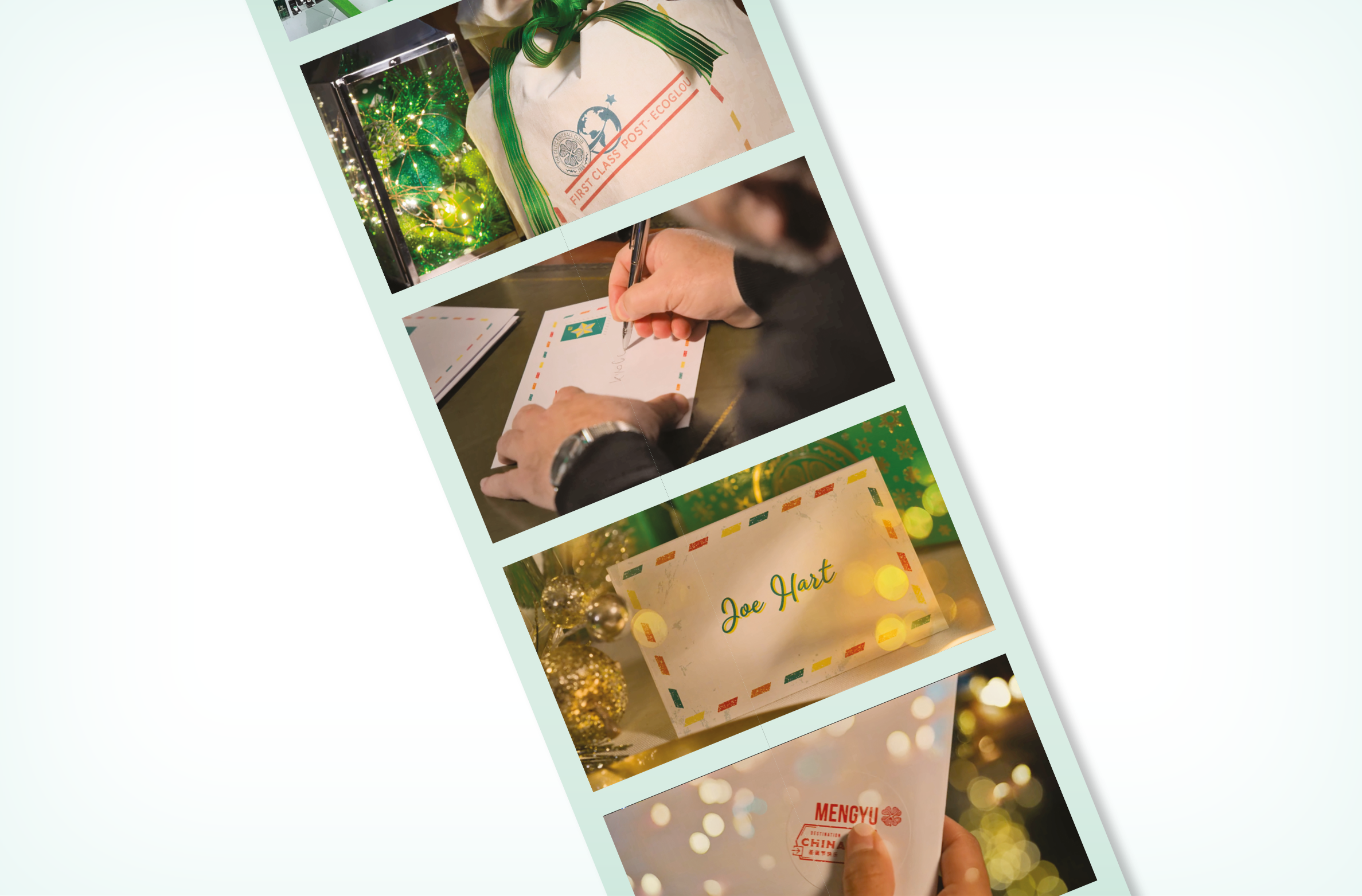 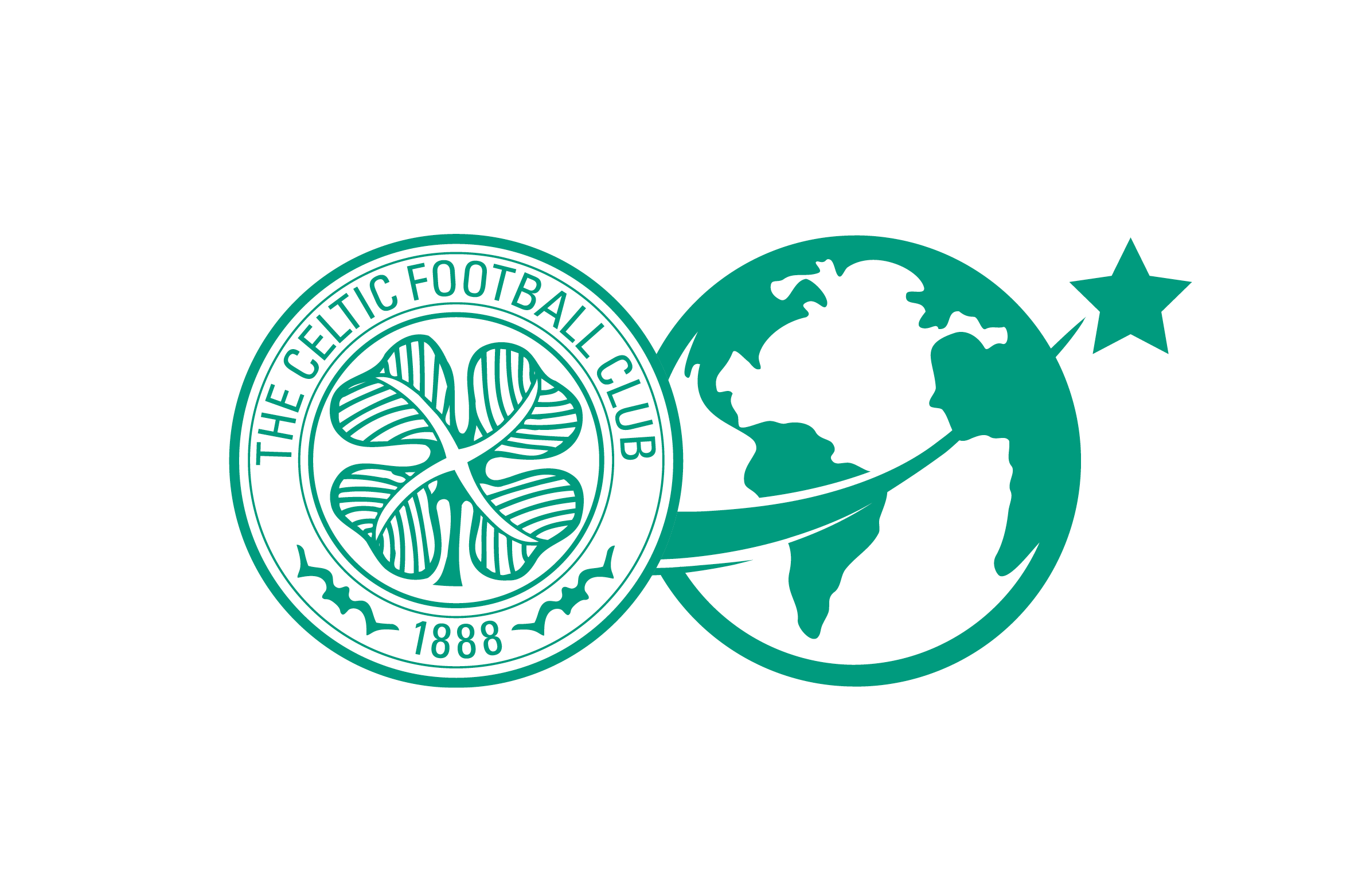